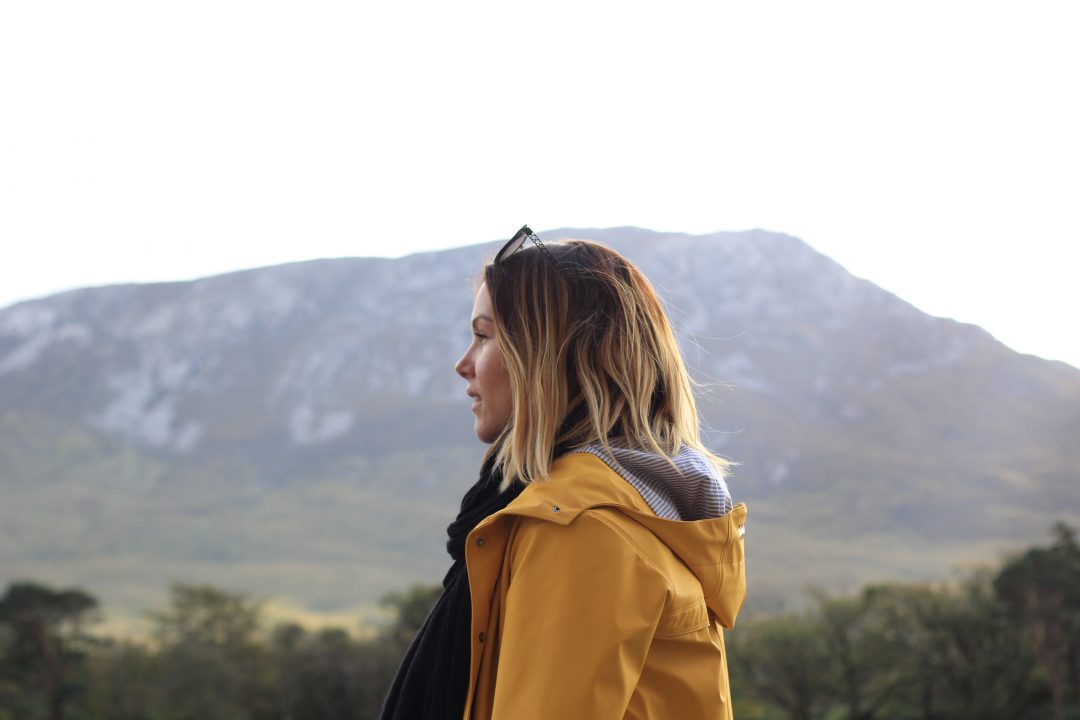 While visiting the picturesque Connemara region of Ireland, we made an extra visit of the regal variety. Just a day trip from Galway, the Connemara Region is gorgeous. 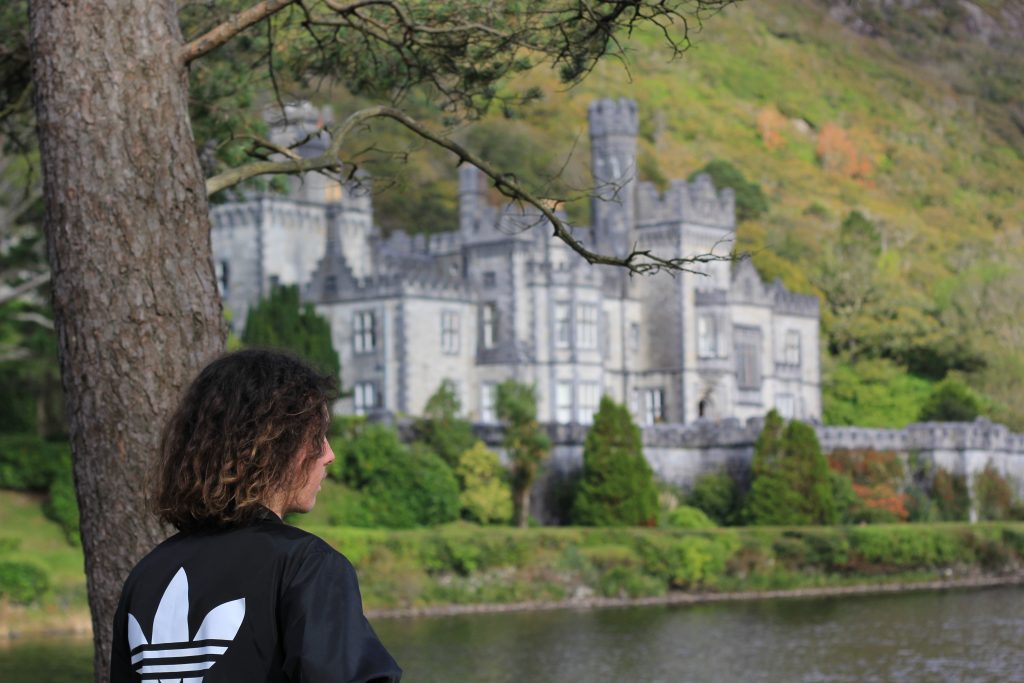 This is the view you can see from the non-paying section. Still good enough if you don’t want to spend the money.

Interestingly, this piece of property has two sections. The first section is where you’ll first take a glimpse at this beautiful piece of architecture. Be warned though, it’s open to the public and it’s tour bus carnage. Every nationality is here, camera in tow, elbowing to get photos of the abbey. There’s a little gift shop with the usual overpriced ‘Irish’ goods which are actually produced in China and a restaurant ‘canteen’ style. (Take your tray and line up like a slave.) 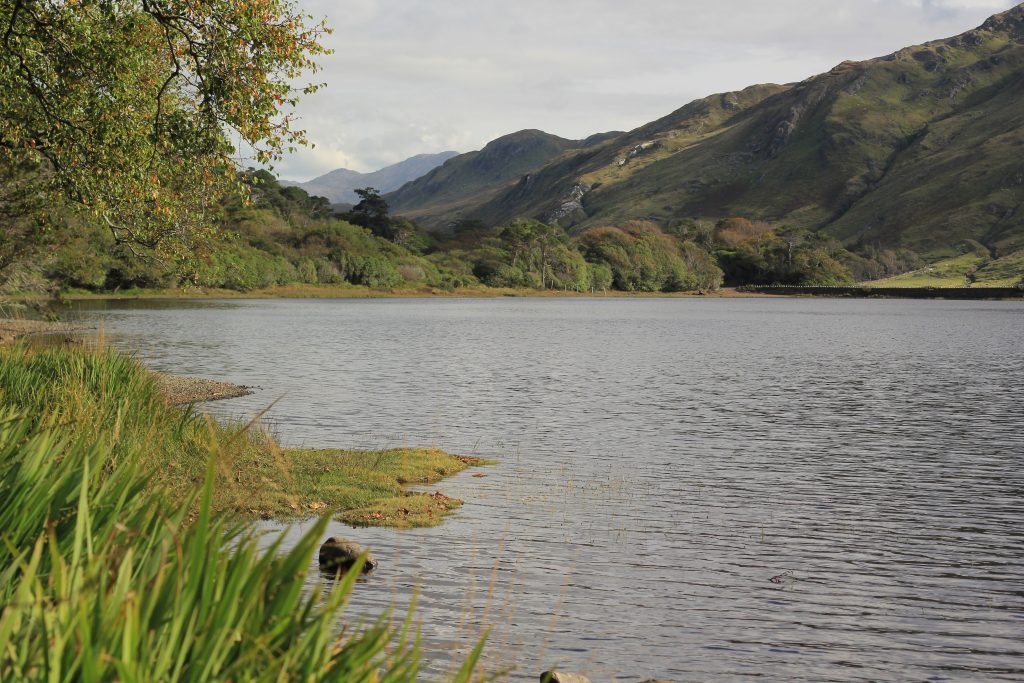 The foreground of the castle is this beautiful lake. It also reminded me a bit of Scotland.

End summation: bring your own picnic lunch, pay the entrance fee to the castle/abbey grounds but enjoy being one of the few people. It’s very quiet inside – I couldn’t quite work it out at the time but in retrospect, I believe it’s because we were there during shoulder season – somewhere between October and November. I can probably now advise you that my previous advice could be total rubbish. Maybe during peak season it’s also really busy inside the castle grounds. Let me know either way! 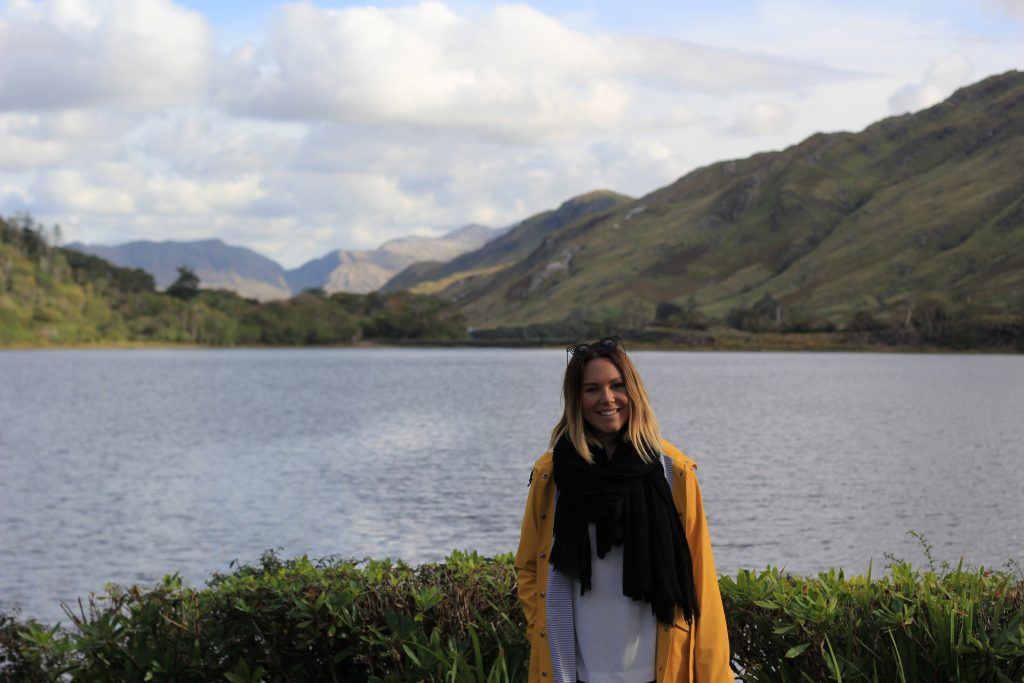 “Kylemore Castle was built as a private home for the family of Mitchell Henry, a wealthy doctor from London whose family was involved in textile manufacturing in Manchester, England. He moved to Ireland when he and his wife Margaret purchased the land around the Abbey. He became a politician, becoming an MP for County Galway from 1871 to 1885.” 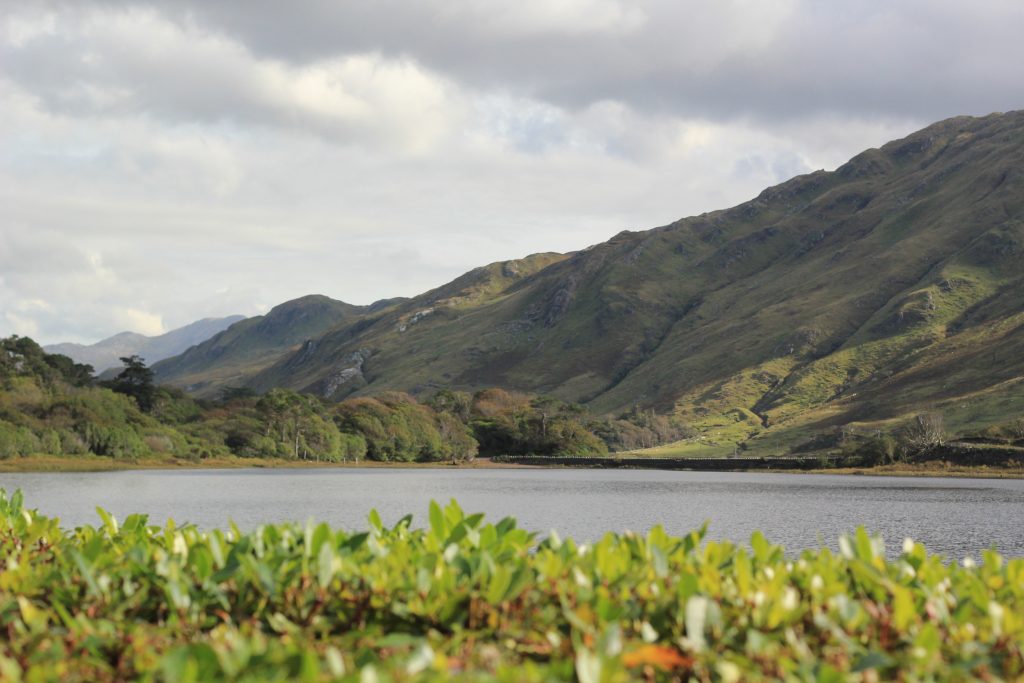 If you’re interested in what it’s like to live in Ireland, I recently wrote an article: My Experience Living in Galway 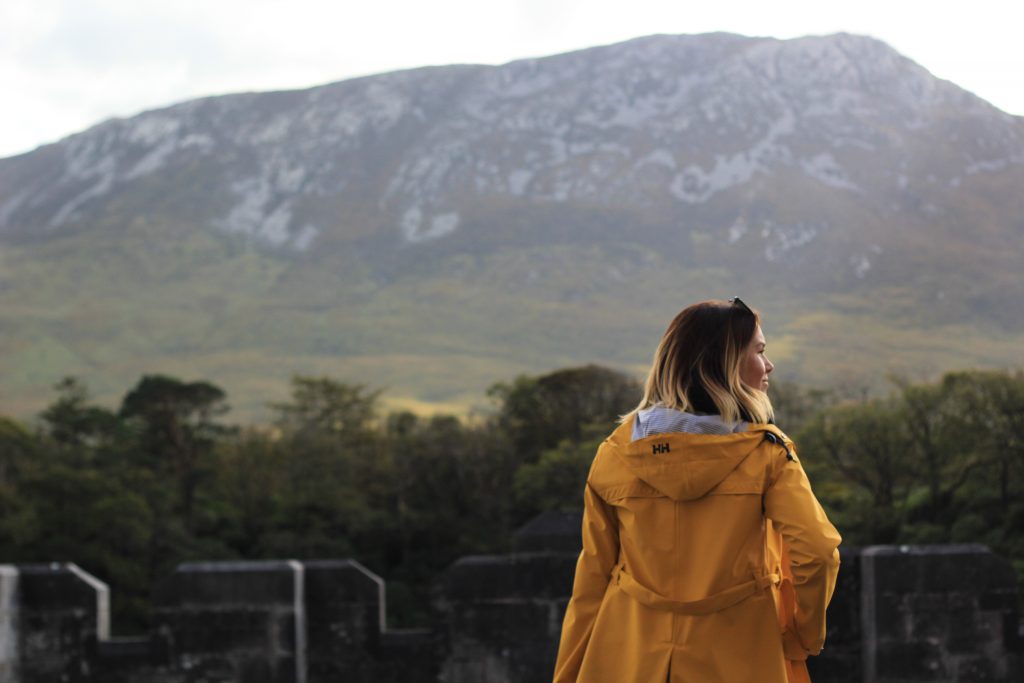 It’s always a smart idea to wear a raincoat.

Raincoats: This is my personal favourite: it’s the Helly Hansen “Kirkwall” jacket – It’s 100% waterproof and I also bought it in blue while I was in Stockholm one time. 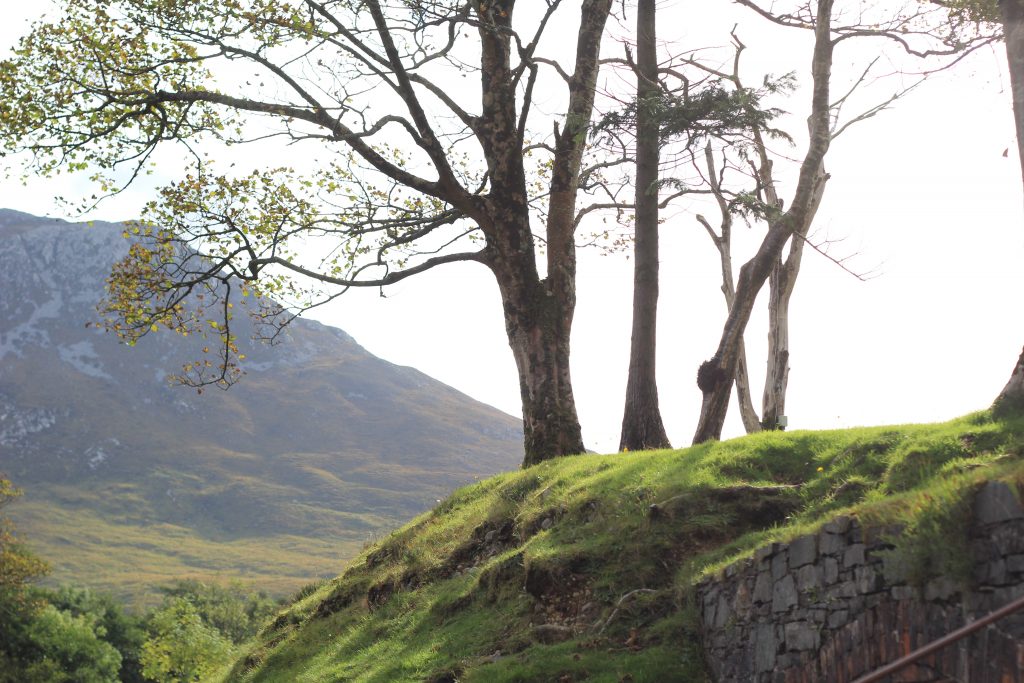 That’s straight up mesmerising! Look at the shades of green.

Fancy just living here. Talk about ultimate luxury. I don’t know what it is but there’s something about the stereotypical edges on top of the castle that make me feel like it’s straight out of a fairytale. Or it’s a miniature toy in real life. I’m so glad I saw this place – it’s definitely the kind of place you’d want to show your parents. It’s something people over 50 would like. In saying that, we were most definitely the youngest people there. How special. The perfect day trip from Galway 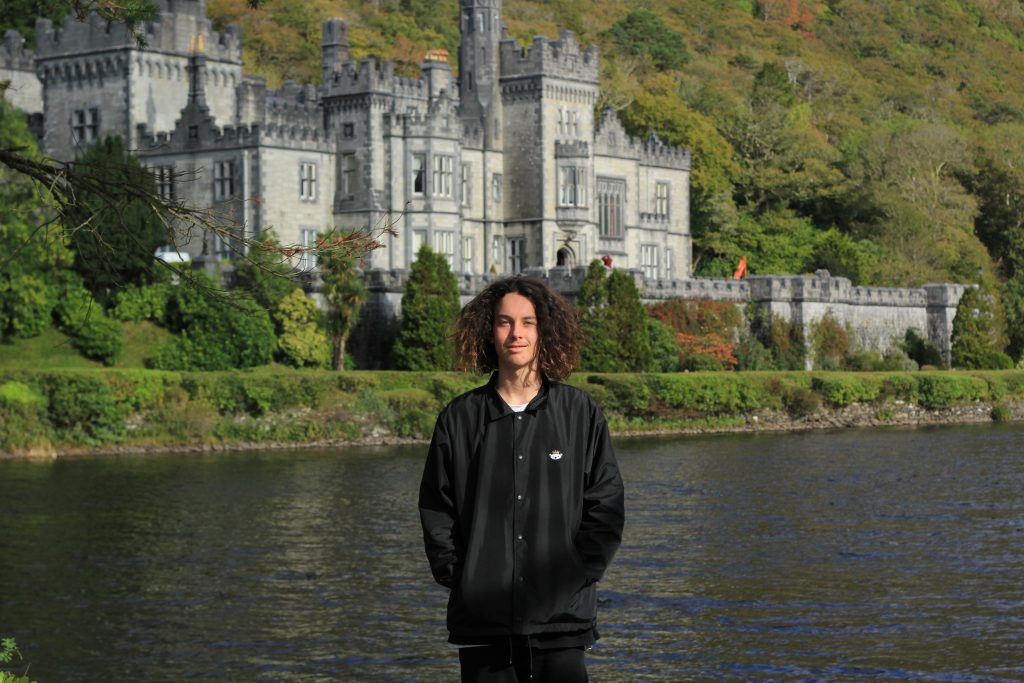 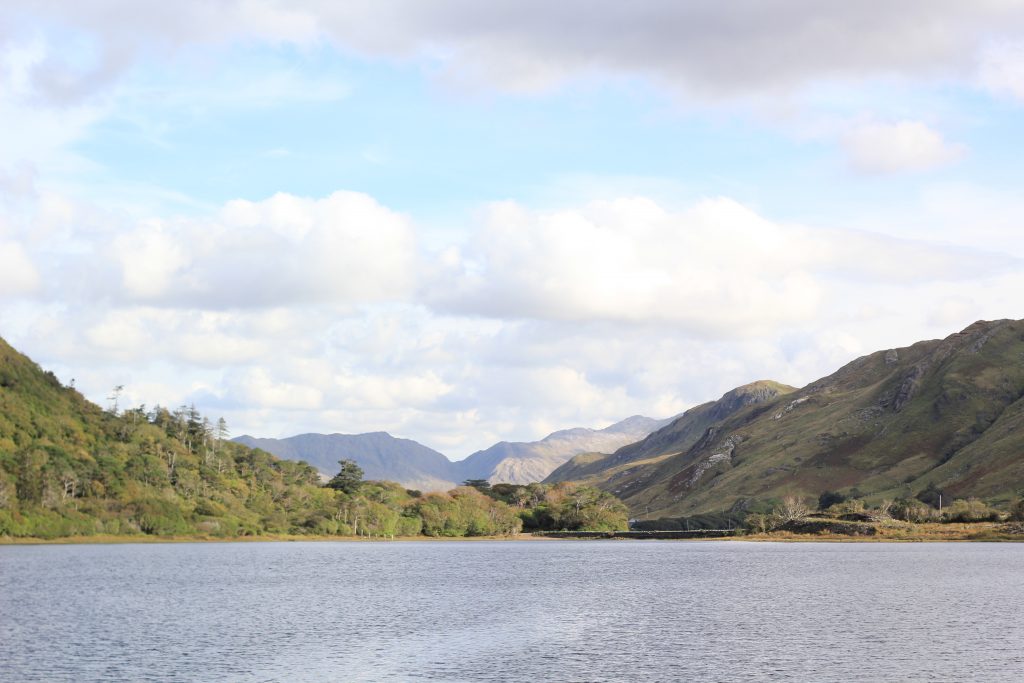 Do pack a picnic lunch and sit by the lake – it’s just beautiful. 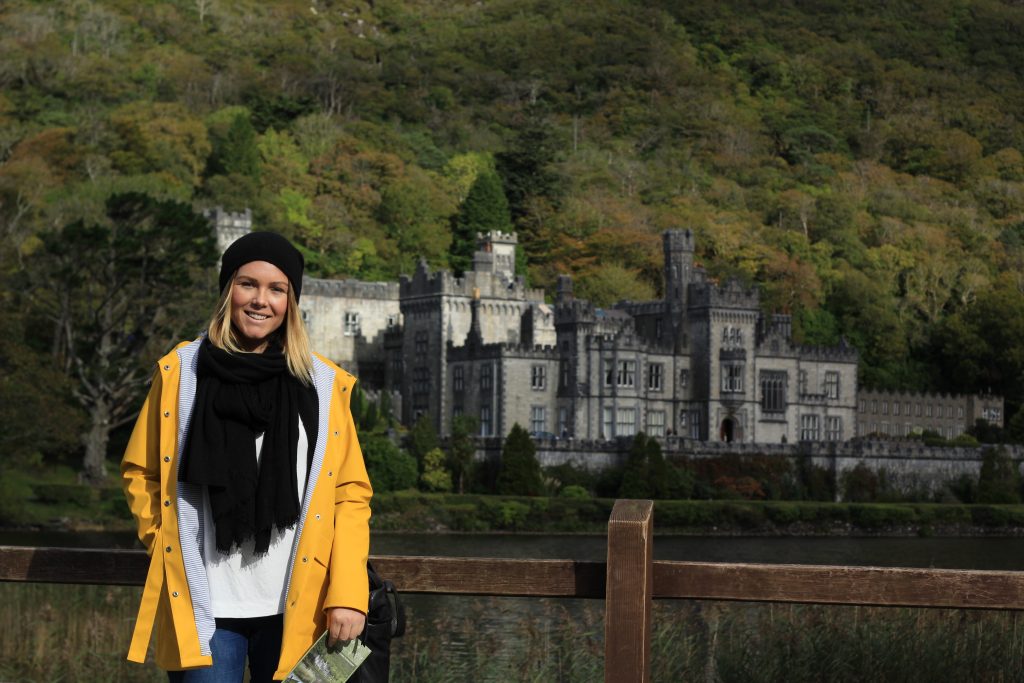 This place is surreal. 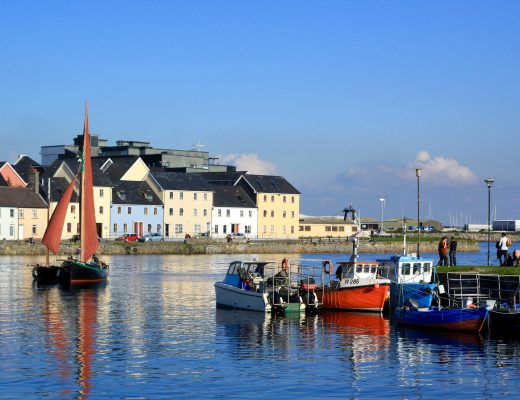 Where to eat and drink in Galway: Ireland 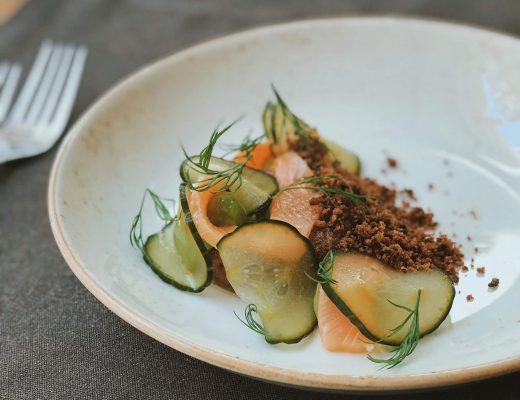 The Food Scene in Helsinki: Where to Eat and Drink 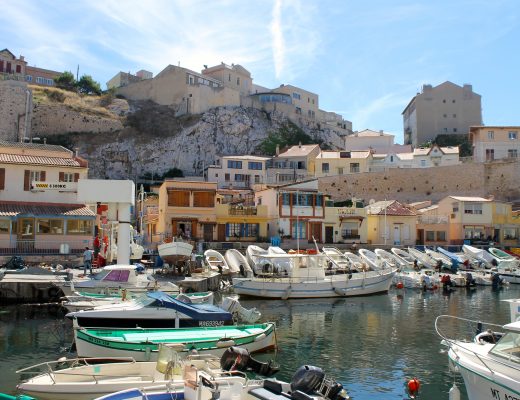