I’m actually Australian born but was based in Frankfurt from 2011 to 2019. I’ve had an Irish passport for five years. I speak English, German and some pretty dodgy Spanish and I’m a lover of travel writing & storytelling, photography, culture and languages.

In the last seven years in Germany, I have: worked at the Australian Consulate, taught English, given cultural training at German companies, done voice acting for movies, visited German schools to promote Australia, subtitled English scenes in a major upcoming film, sold travel photography, written over 140 travel articles on this website and for other online publications, worked in Spain, Vietnam, Ireland and Germany and finally…. I started Kaptain Kenny in 2015.

Kaptain Kenny Travel began when I really started living in Europe, realising what it means to be able to travel anywhere within virtually an hour. And that’s why I spent six months of the year travelling, writing and taking photos for you.

Kaptain Kenny embodies the idea that the world is your oyster. I entice people with trips to seemingly unreachable destinations – but then I inspire them to explore the beauty that’s right in their backyard. I can do that because I see Europe and the world through the eyes of a foreigner.

What is Team Kaptain Kenny?

I’m very honoured to be running an online travel community called Team Kaptain Kenny, which is filled with the most positive, inspiring and helpful people who all have one thing in common: a united love for travel.

You can be involved in our TKK community in many ways. 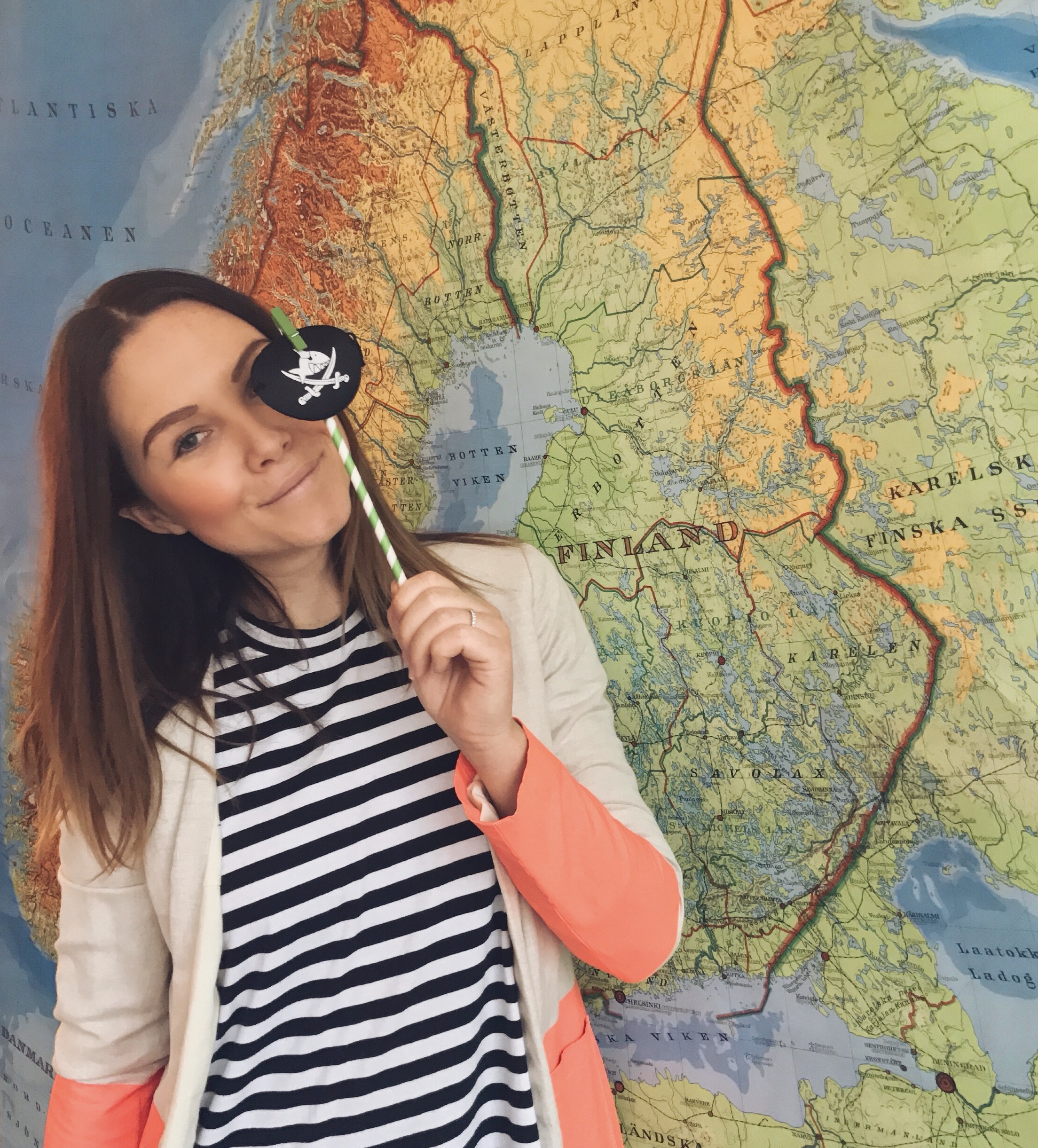