Step Back in Time to an Untouched 1872 Gold Mining Town: Gulgong 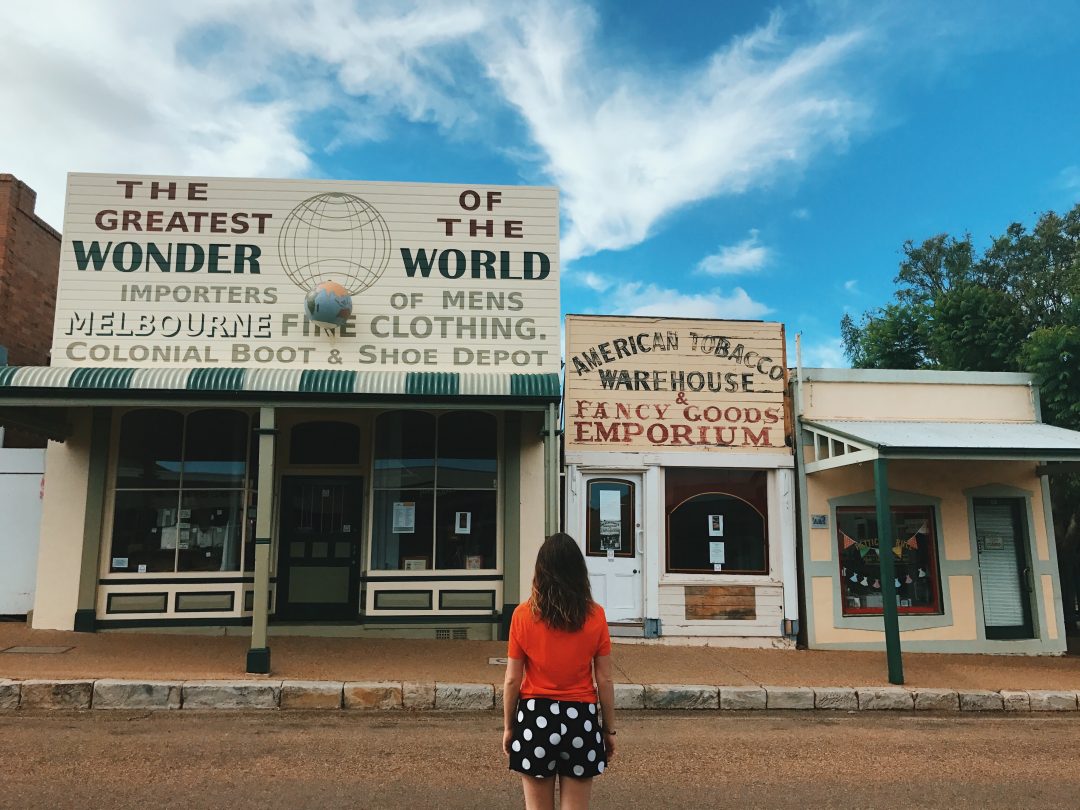 “G’day” & welcome to this new Aussie instalment of Kaptain Kenny.

If you want to step back in time and get a feel for how Australia’s old gold mining towns used to be back in the late 1800’s, you cannot pass up the chance to visit Gulgong in New South Wales (NSW). We decided to stop by after spending a night in Mudgee, one of country NSW’s winery regions. Gulgong is only 30 KM from Mudgee, so even if you’re staying in the area longer, it’s certainly day-trip-doable. 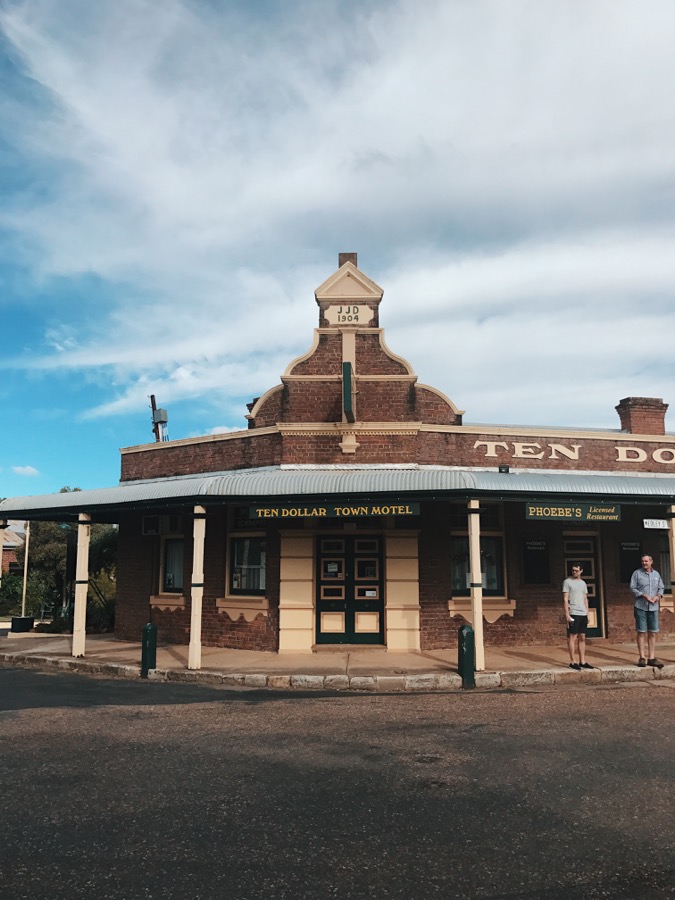 The Ten Dollar Town Motel – Gulgong used to be featured on the Australian 10 dollar note.

Back in its heyday of 1872, it boasted a population of 20 000, predominantly for its fields of gold and financial lure. These days, after that passing rush, the town has a population only a fraction of its former glory, currently sitting at around 2000 people.

This means when you drive into town, it’ll be quiet. I don’t mean that in a negative sense but certainly as the buildings have been left the way they were, you get a really vivid picture of how this former gold rush town once was. While standing on the street and looking at the buildings, you could half expect some cowboys on horses to come riding through. In my 28 years of being an Australian, I haven’t quite seen a little town quite like Gulgong before. It’s a historical dream. 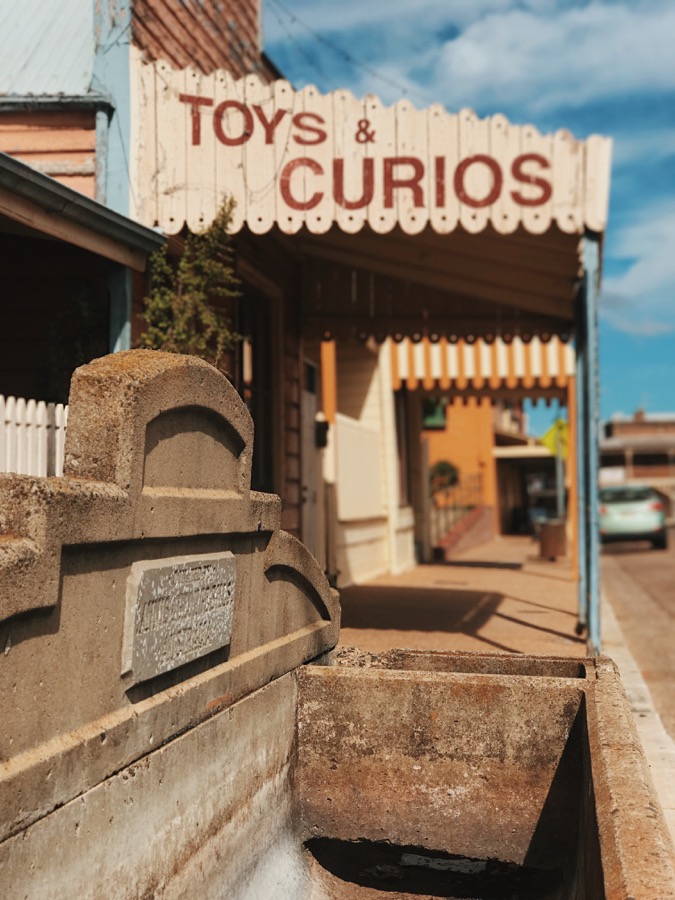 An old horse’s trough on the street. 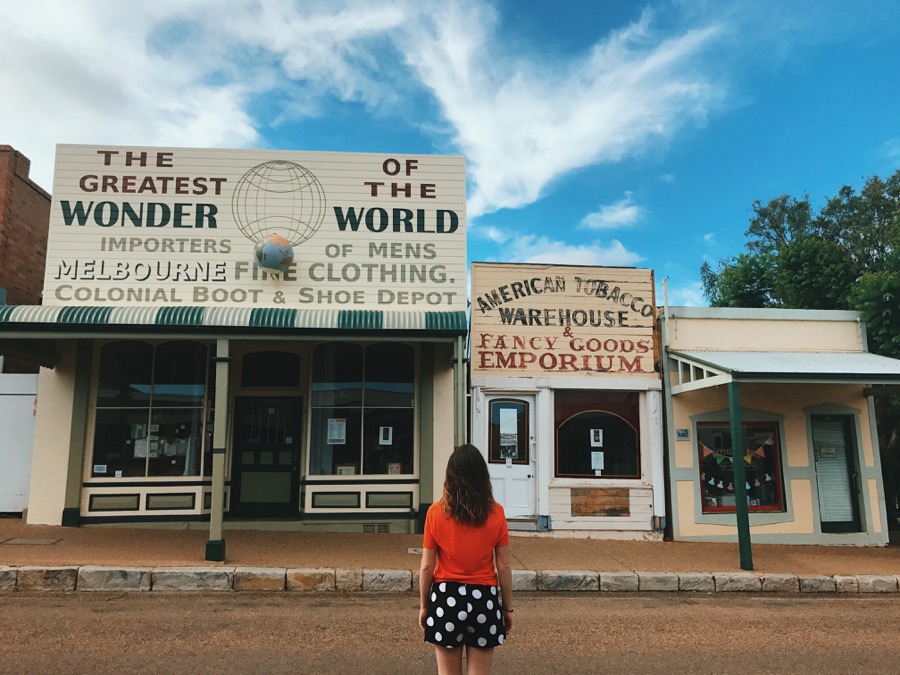 Wild and western, don’t you think?

“Gulgong was named by the Wiradjuri people (the name means ‘deep waterhole’.) The town did not excite European interest until gold was discovered in 1866. By 1872 there were 20 000 people living in the area. By the end of the decade 15 000 kilograms of gold had been unearthed, the prospectors had gone and almost all of the local Aboriginal people had been slaughtered. Today, the town stands visually almost unchanged from these times. The narrow, winding streets follow the paths of the original bullock tracks past iron-lace verandahs, horse troughs and hitching rails.” 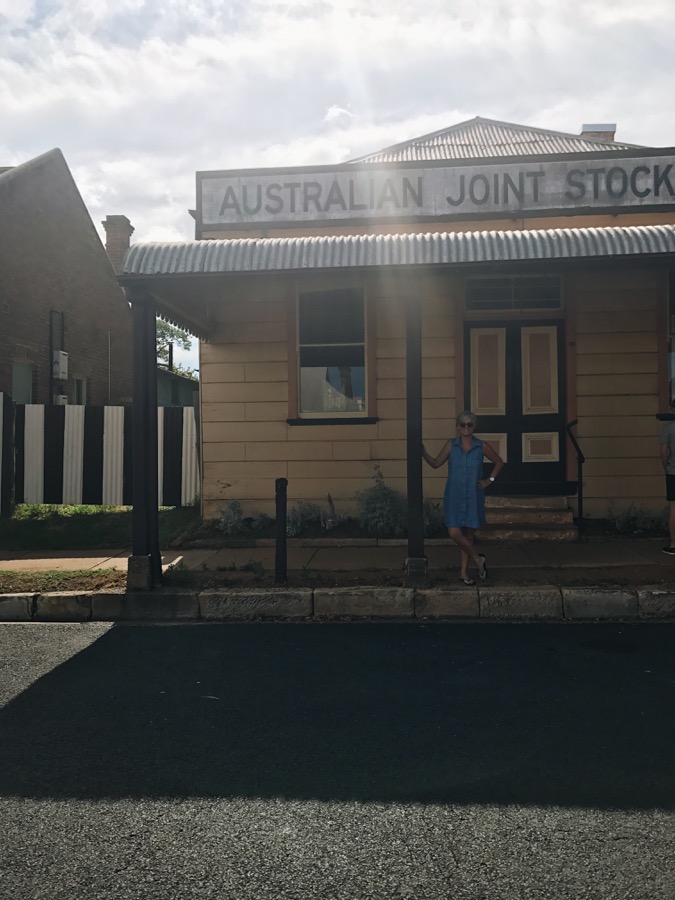 Gulgong has my mother standing like an angel in this beam of light! 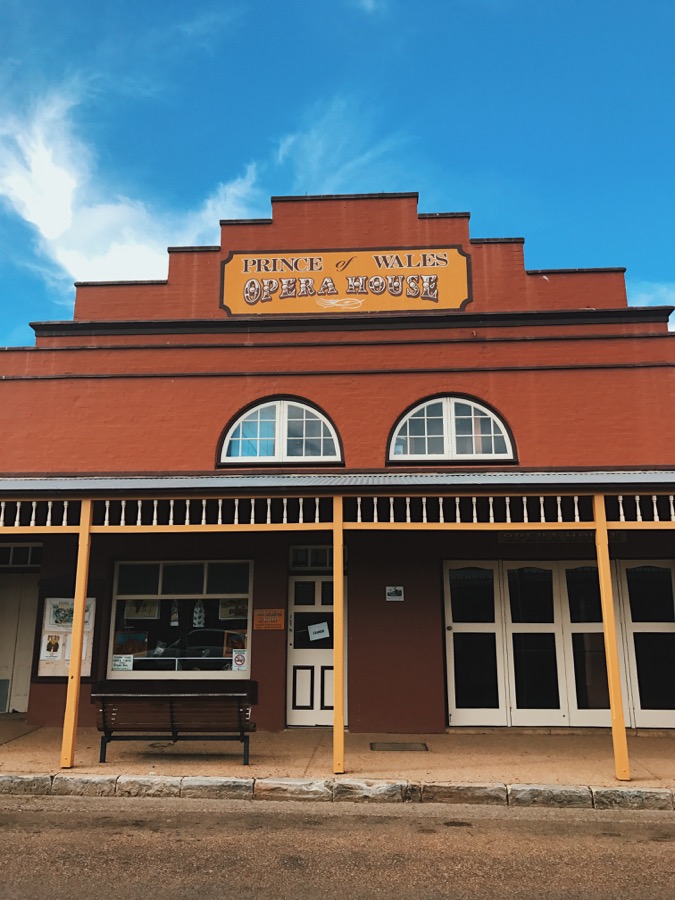 A heritage listed building – The Prince of Wales Opera House.

In terms of things to do, there’s not too much besides the usual tourist information centre, the pioneer museum and generally walking around and taking it in. Stopping at the pub for a drink (which we didn’t do) is always a good chance to meet the locals.

“Take a short stroll along the main street to admire the beautiful facades, broad verandahs and the elaborate wrought ironwork of the Victorian era. Gulgong has approximately 130 buildings with National Trust classification, including The Prince of Wales Opera House, the oldest operating Opera House in the Southern Hemisphere.” 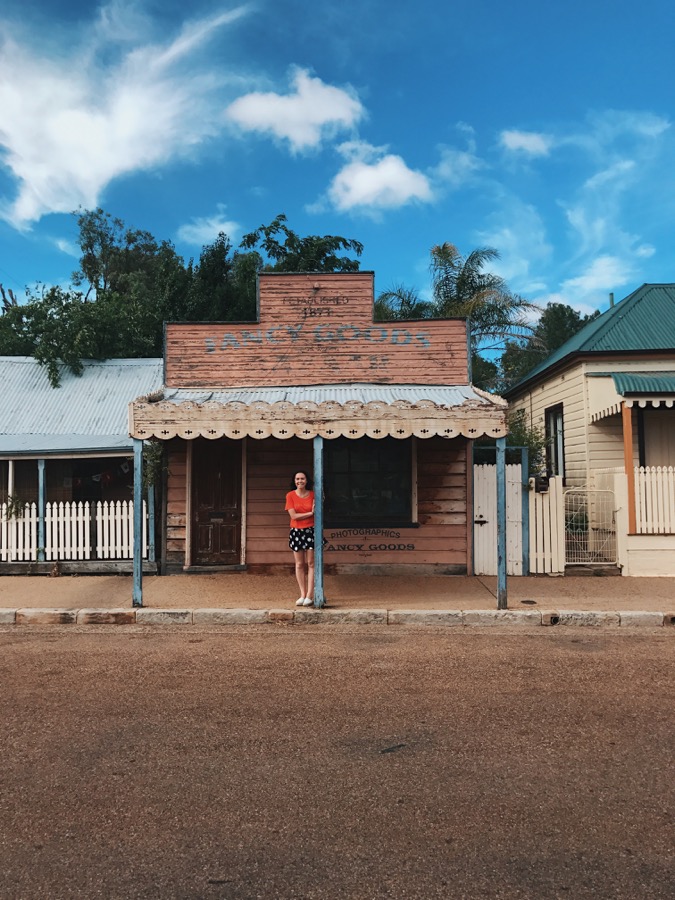 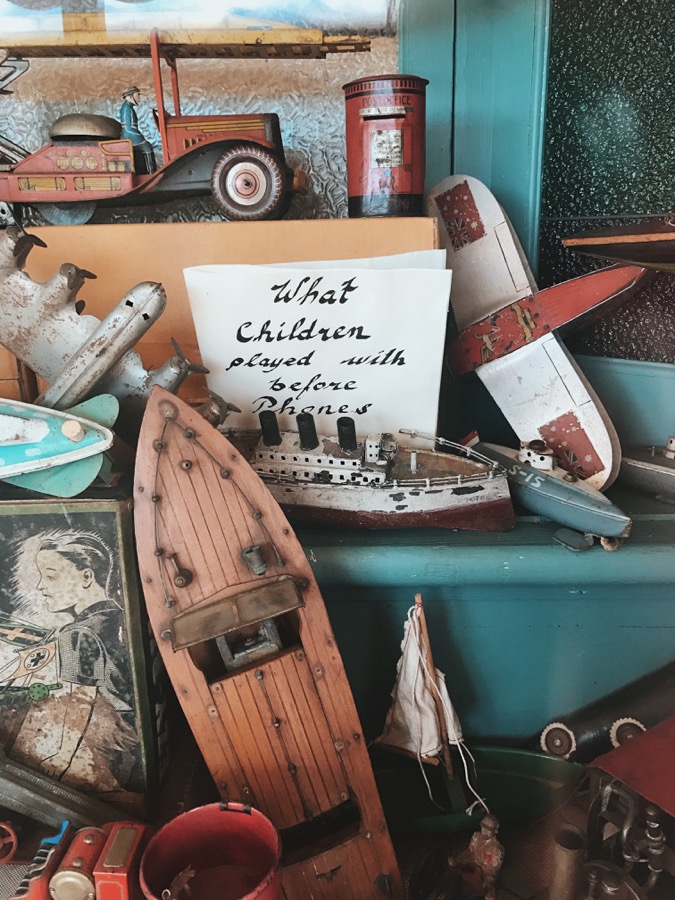 In the window of the ‘Toys and Curios’ store.

If you’re interested in finding out more about this region, the Australian gold rush and the tragic diplomatic relationship between white Australians and the local indigenous people, you’d thoroughly enjoy reading this article written by the Sydney Morning Herald. 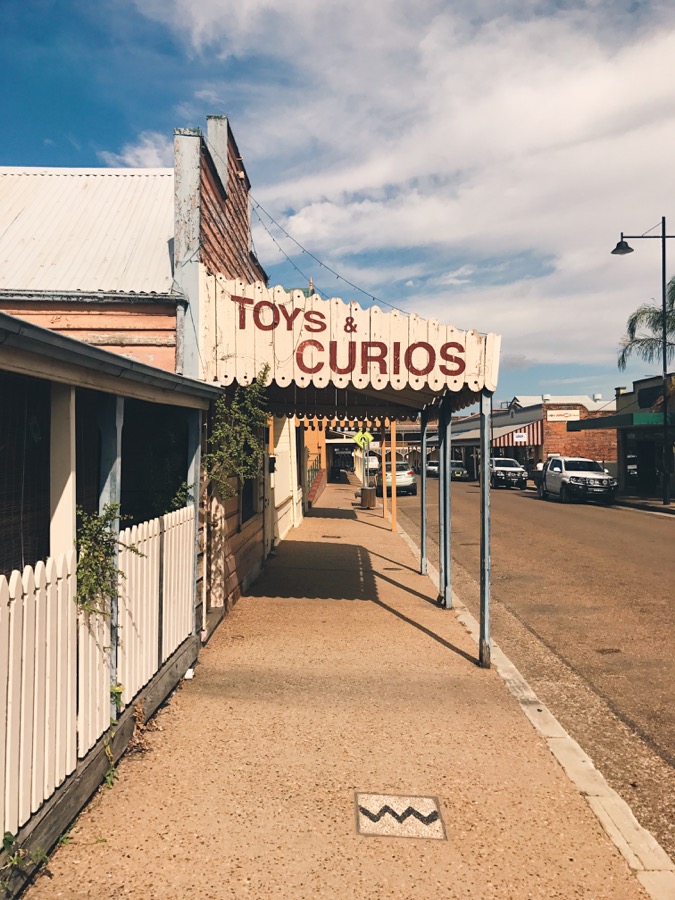 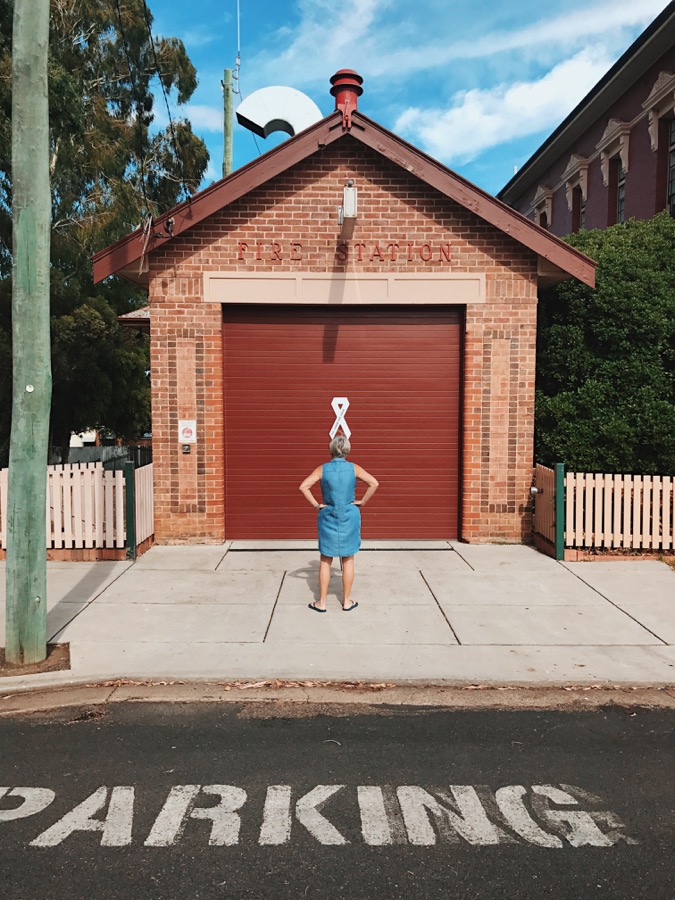 Mum! Stop right there and turn around! Perfect photo opportunity.

Stay tuned for more updates and posts on our Australian countryside road trip. I’d highly recommend getting away from the usual Australian tourist sites and seeing more of the countryside. Additionally, I have to urge you…. when you’re doing a road trip in Australia, stay AWAY from the highways and motorways. The scenery will be bland and uninspiring and flat.

Sure, you may save an hour or two here or there but ideally, you should take the back roads and the smaller main roads. Let your car drive through the rolling hills, around the bushy bends. Have your windows down and take in the smells of the Australian countryside. We did this for 2000 KM (21 hours in total) and I had the constant feeling that I was driving through an oil painting. Additionally, we didn’t have any traffic to drive behind. We had the roads to ourselves. 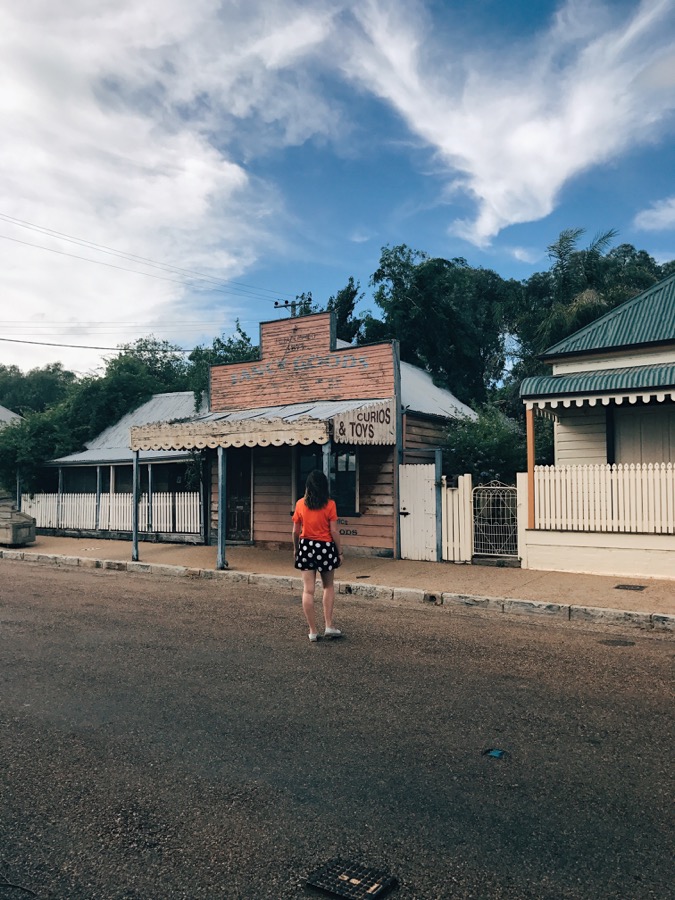 Not a tourist in sight to share this place with.

If you like our work, you can support us: 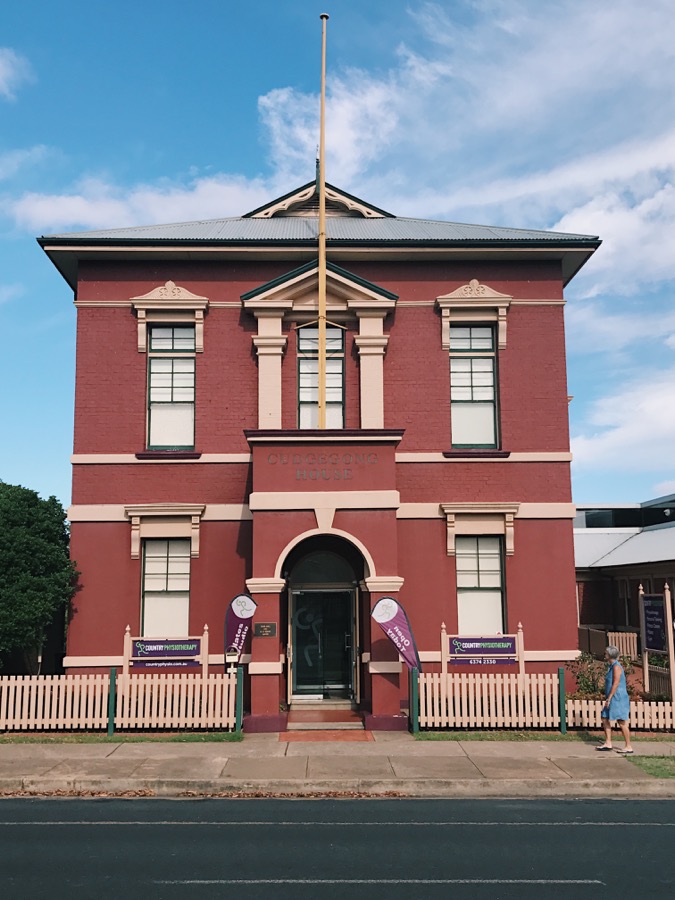 A short visit to Gulgong, you can’t be disappointed. 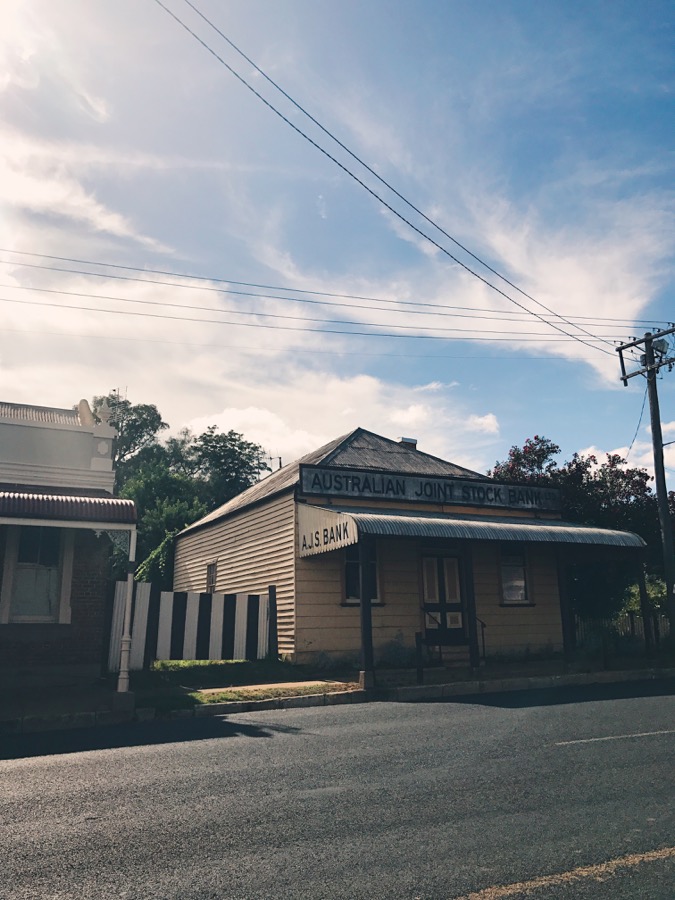 This beautiful old home was listed for sale. Any takers? 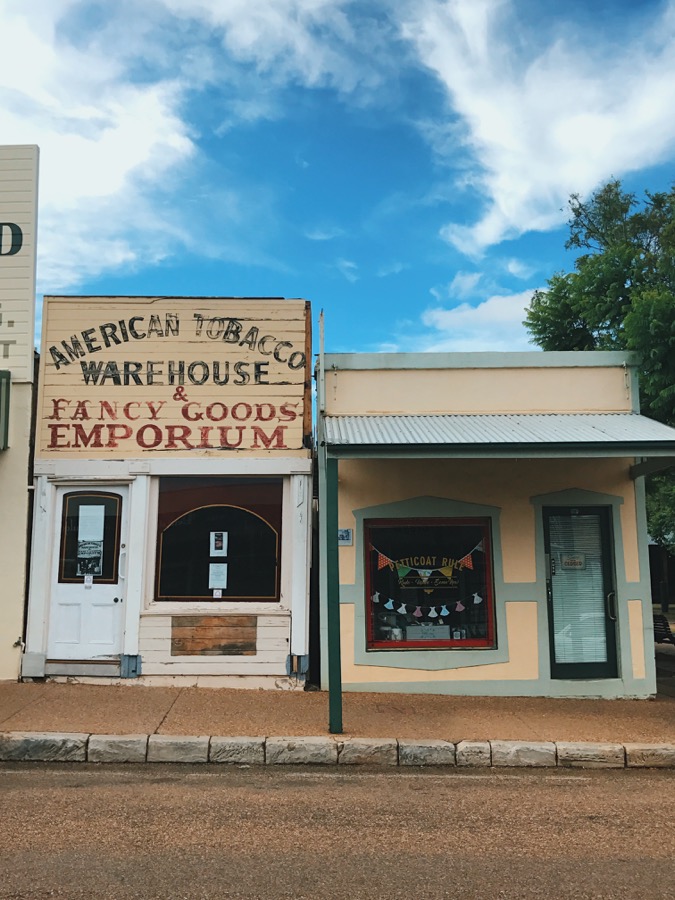 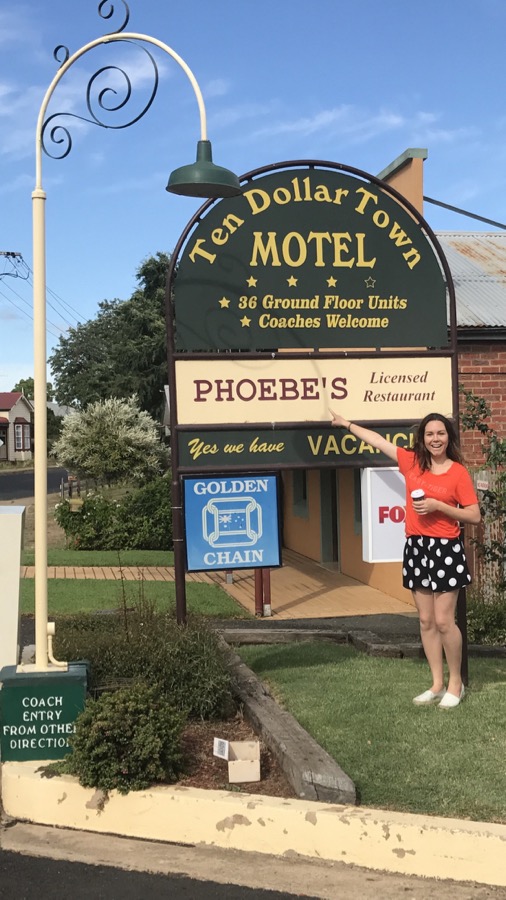 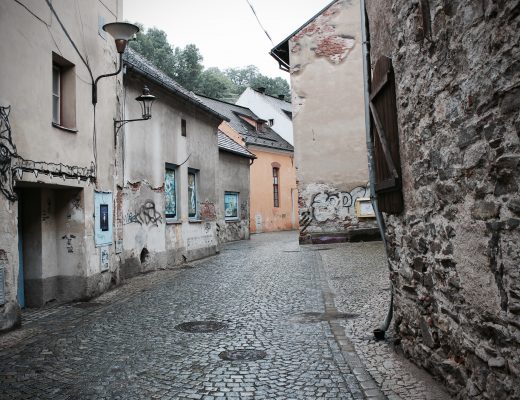 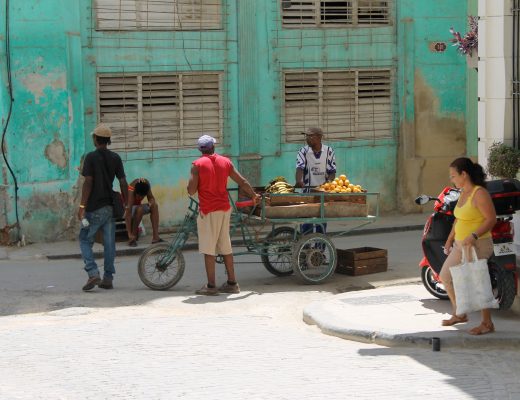 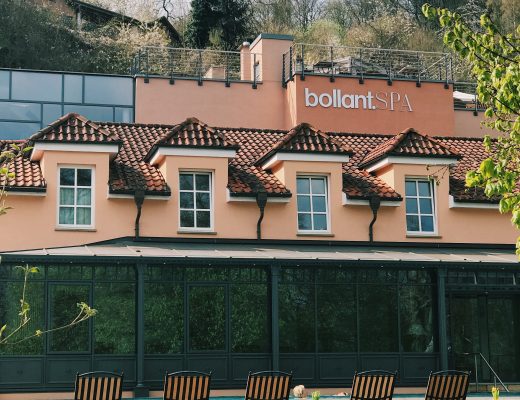