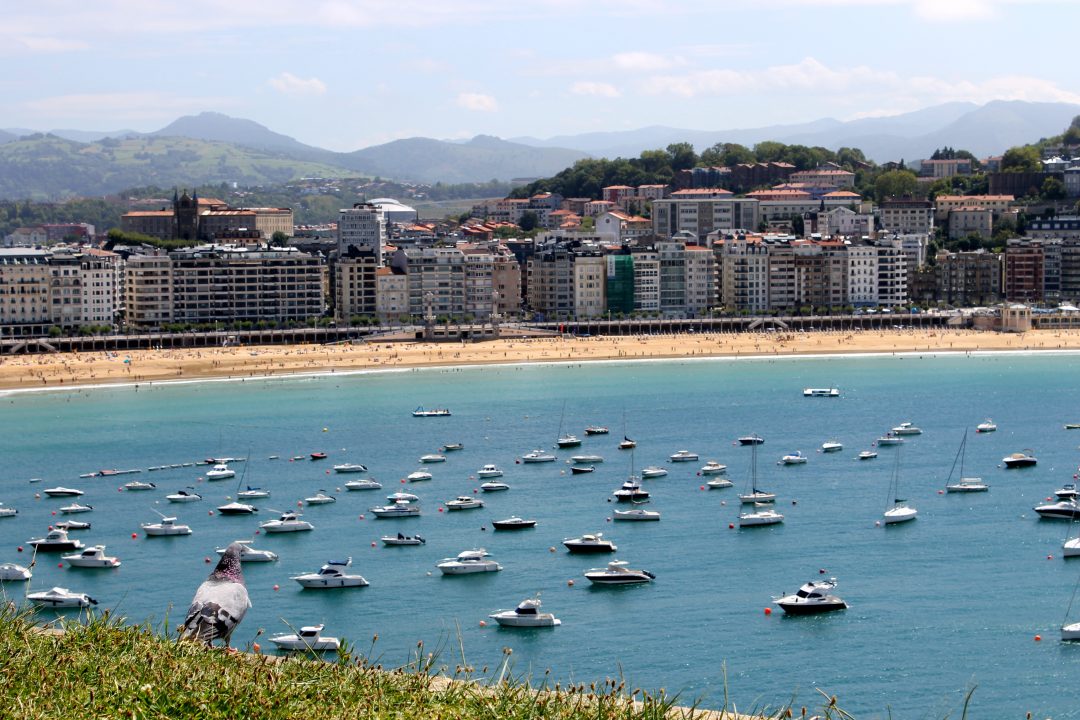 What’s the word ‘kaixo’ you ask? Well it’s ‘hello’ in the local tongue of the city of San Sebastian. “They don’t speak Spanish there?”

I have heard a lot of people remark that they wanted to go to San Sebastian for a Spanish language holiday, only to find out that the local tongue was Basque.

“Basque (/bæsk/ or /bɑːsk/; Basque: Euskara, IPA: [eus̺ˈkaɾa]) is a language isolate ancestral to the Basque people. The Basque are indigenous to, and primarily inhabit, the Basque Country, a region that spans the westernmost Pyrenees in adjacent parts of northern Spain and southwestern France.”

Now before I receive a threatening email from San Sebastian’s tourism board, I can assure you that there are Spanish-speaking language schools which do offer this to foreigners. The difference however will be your application of the language. Last year I went to Valencia for a month to do an intensive Spanish course and after class you really want to put your newly learned skills to the test at the supermarket, in restaurants, at cafes and so on. So in my humble opinion, I’m just not 100% sure that San Sebastian is the right choice for this. (In saying that, Valencia does have its own dialect of Spanish but most people can speak regular Spanish too.)

It’s an absolutely perfect day trip if you’re in the area! I was surprised really by how picturesque it was (and *calm*) in relation to other Spanish cities. We were based in a small seaside town in France near Biarritz and decided to hop in the car (about an hour) and drive to San Sebastian for a day.

As you can see from the photos, it was a good choice! I’ll let them tell the story but like always, if you have any questions, just get in touch 🙂 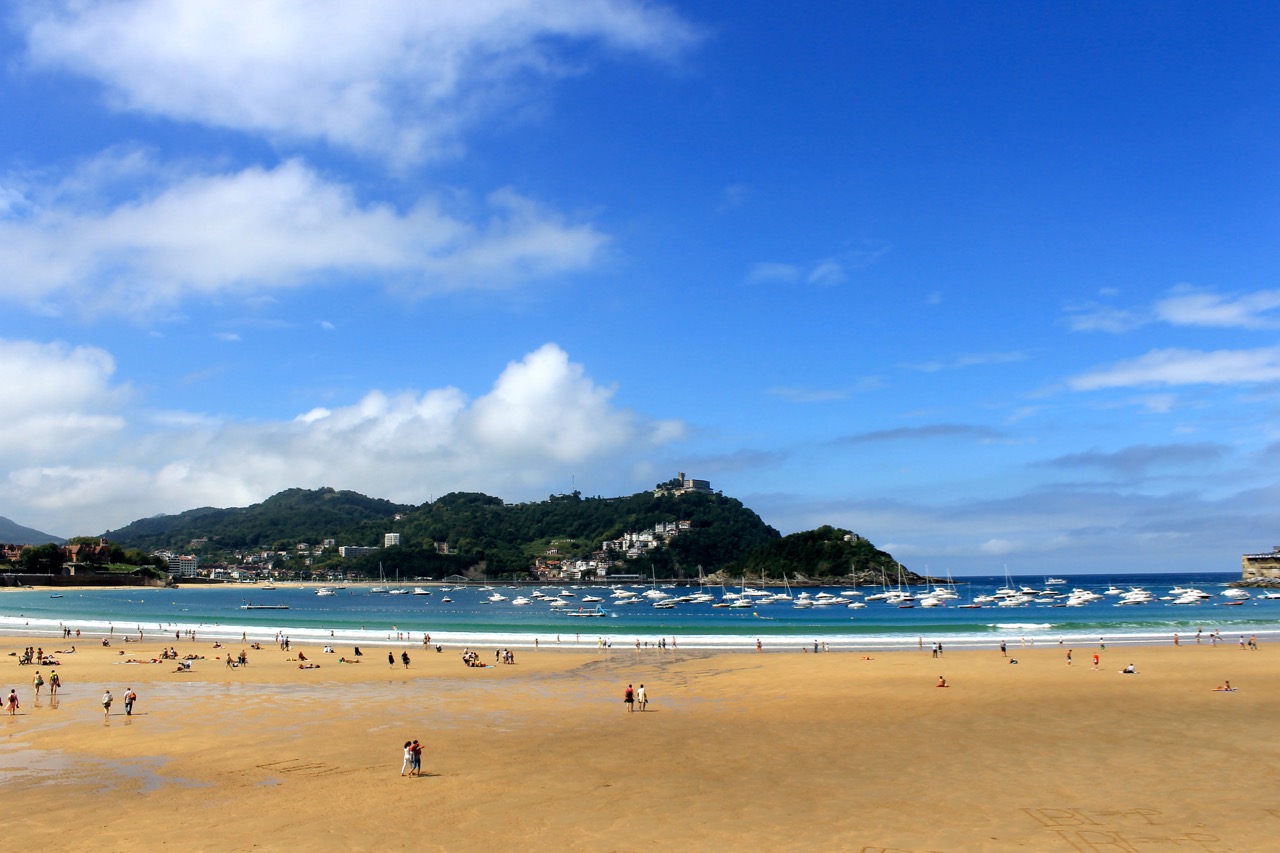 What a fine day to be discovering this part of Spain! 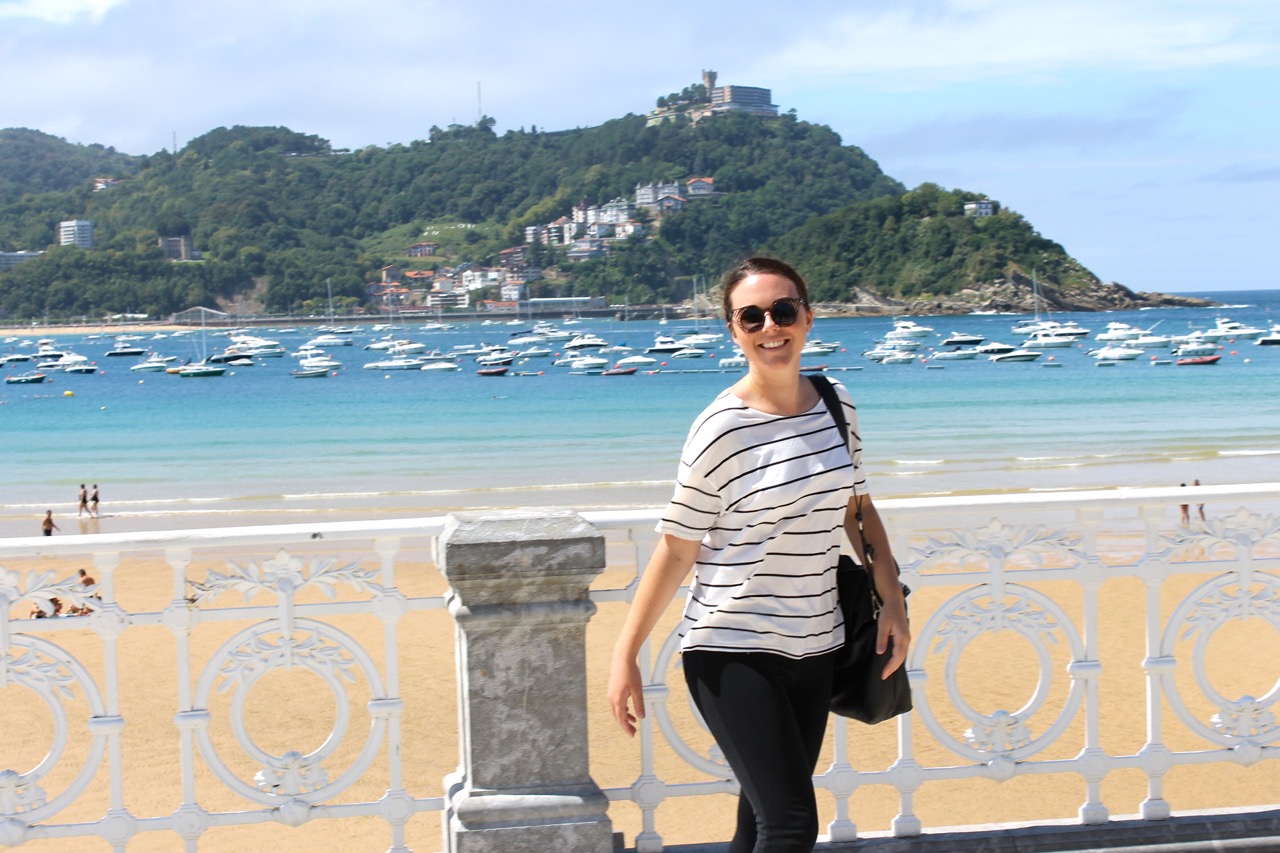 I was quite surprised actually at how clear the water was. 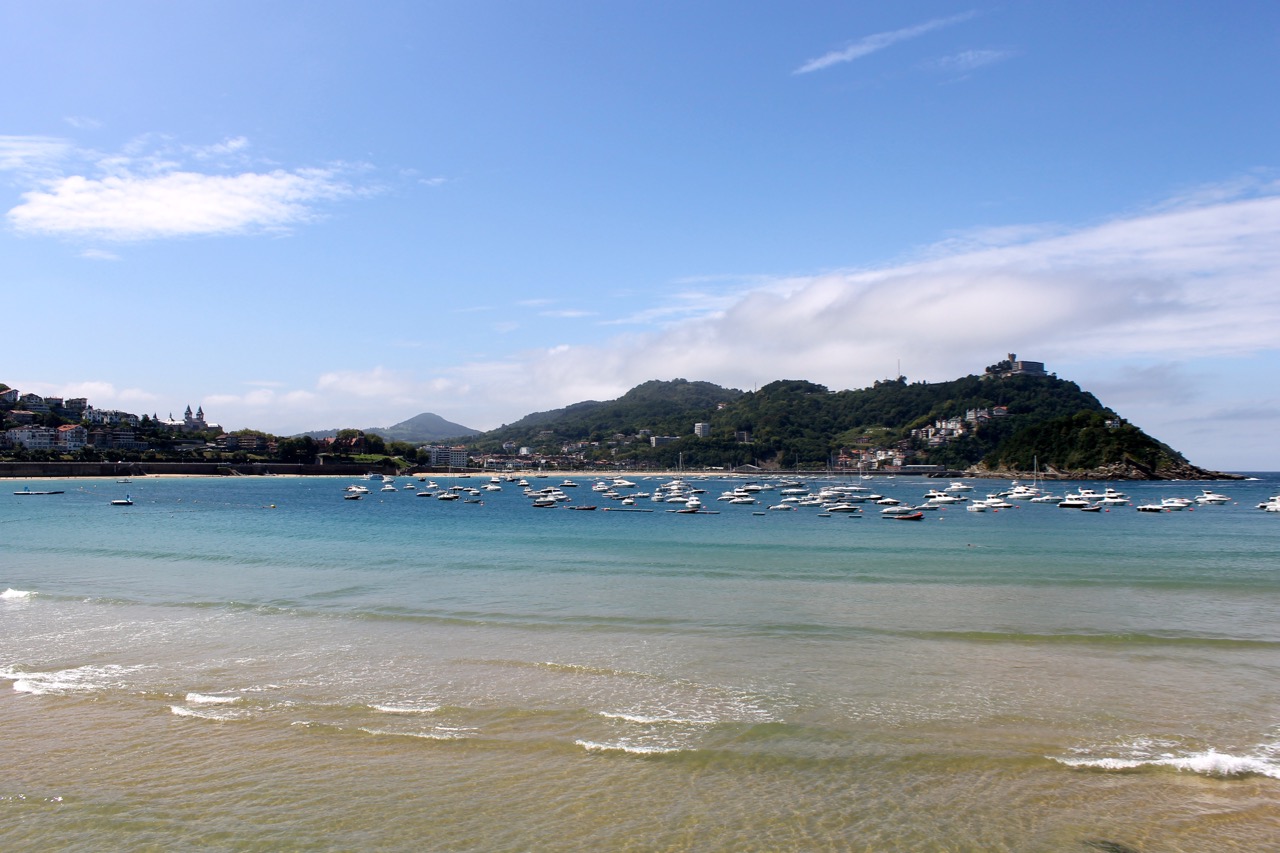 The city has a pretty and mountainous backdrop behind it. 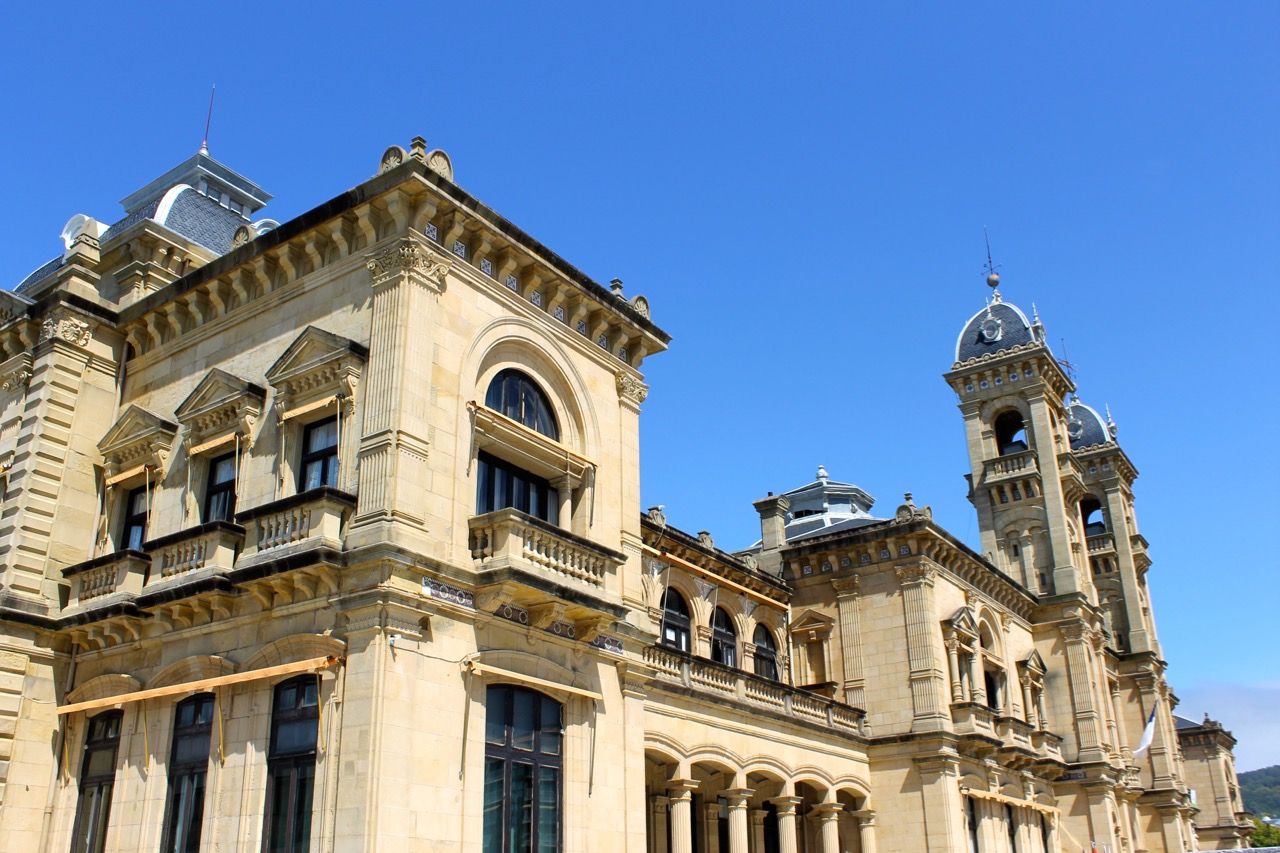 Being a Spanish city, the architecture is quite fine too. 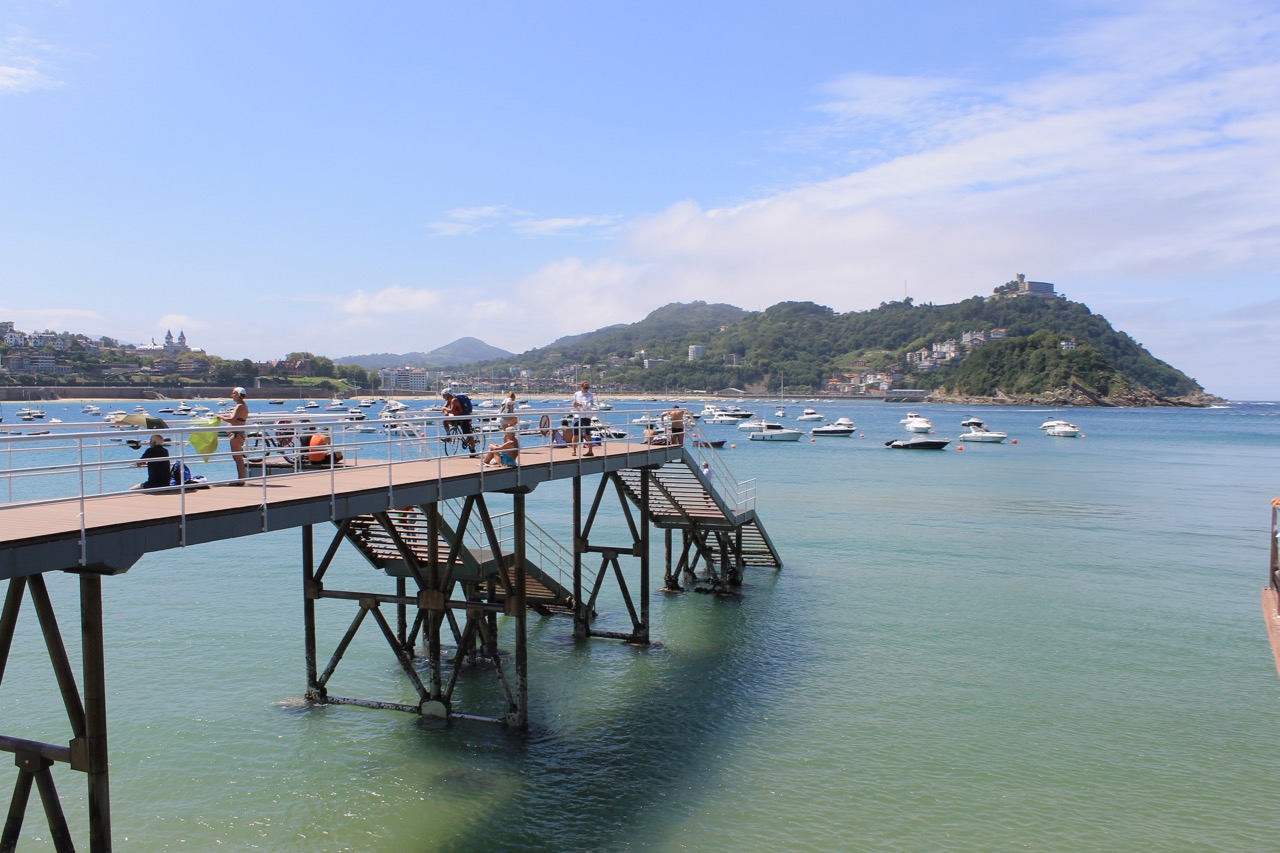 There’s a small port area where you can chill out, go fishing or grab a drink. 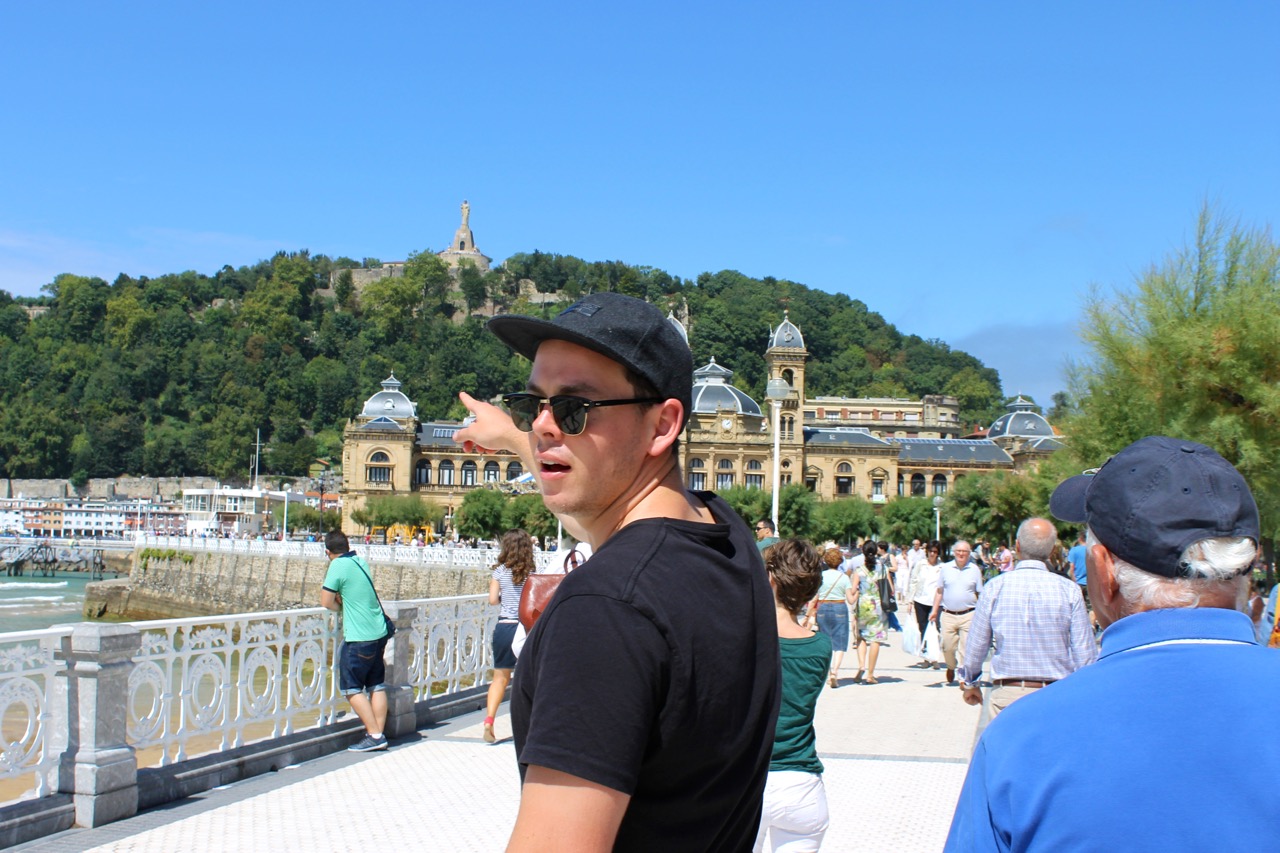 Trying to figure out how to get to the top of the mountain for nice views. 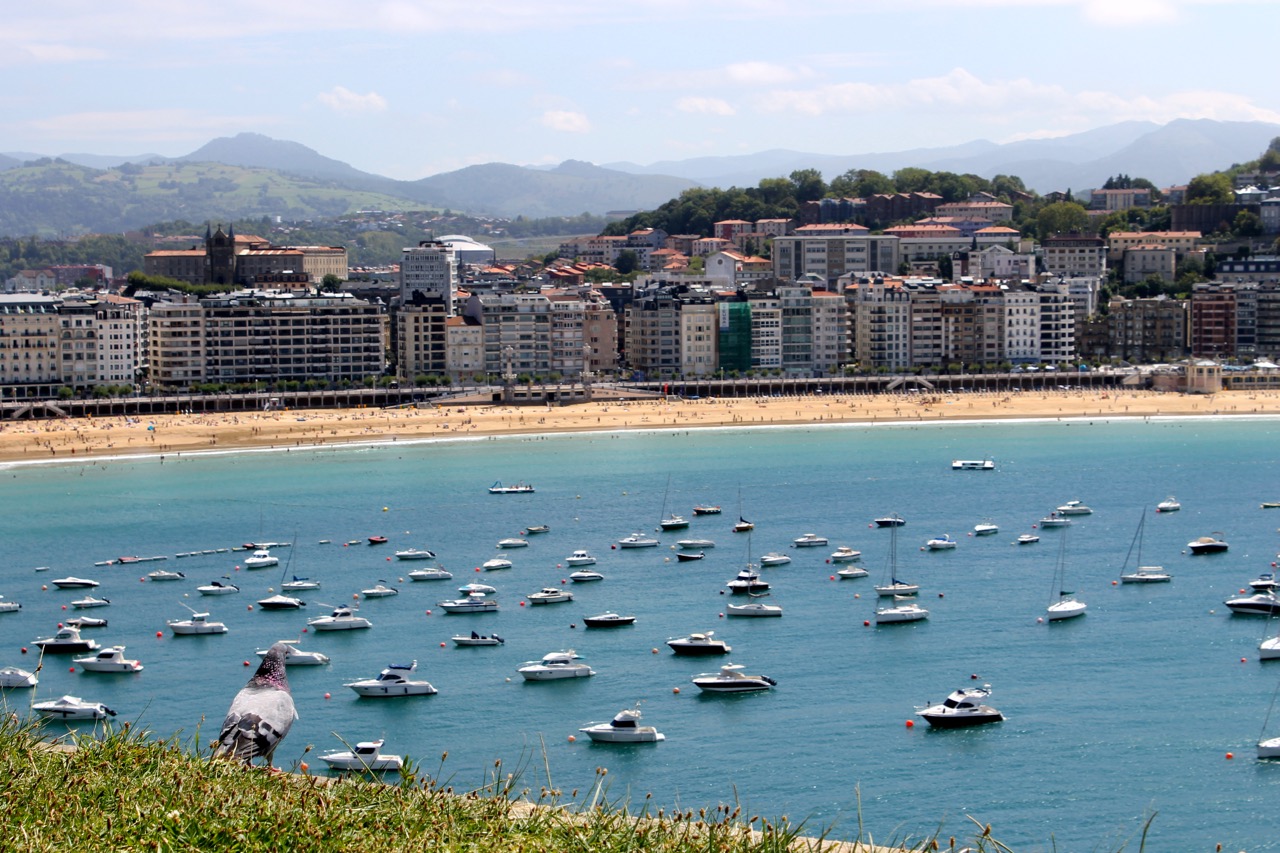 An interesting mix of clear blue water, boating and nice mountains in the background. Unfortunately a lot of the city’s waterfront is laden with holiday and block housing. 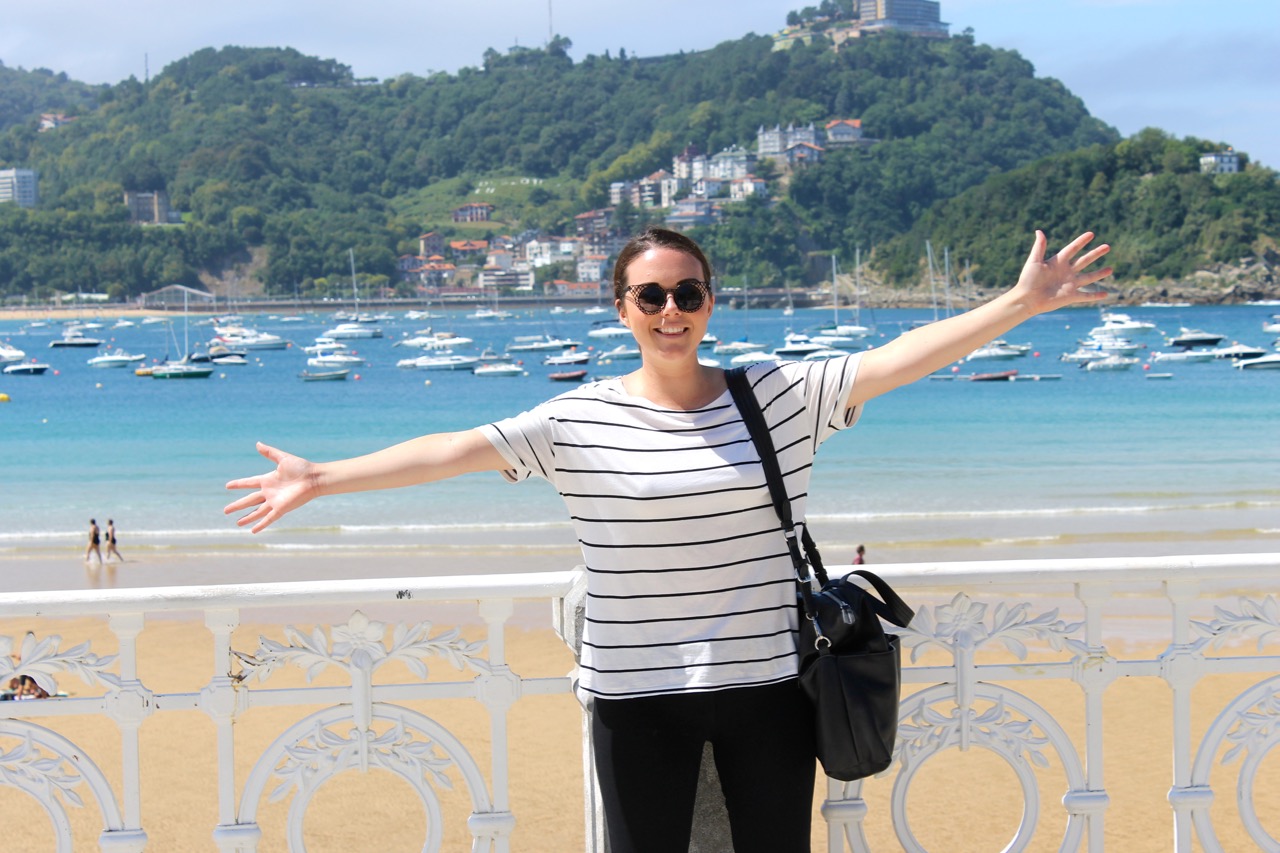 Overall I give San Sebastian a must-see if you’re in the area! Why not? 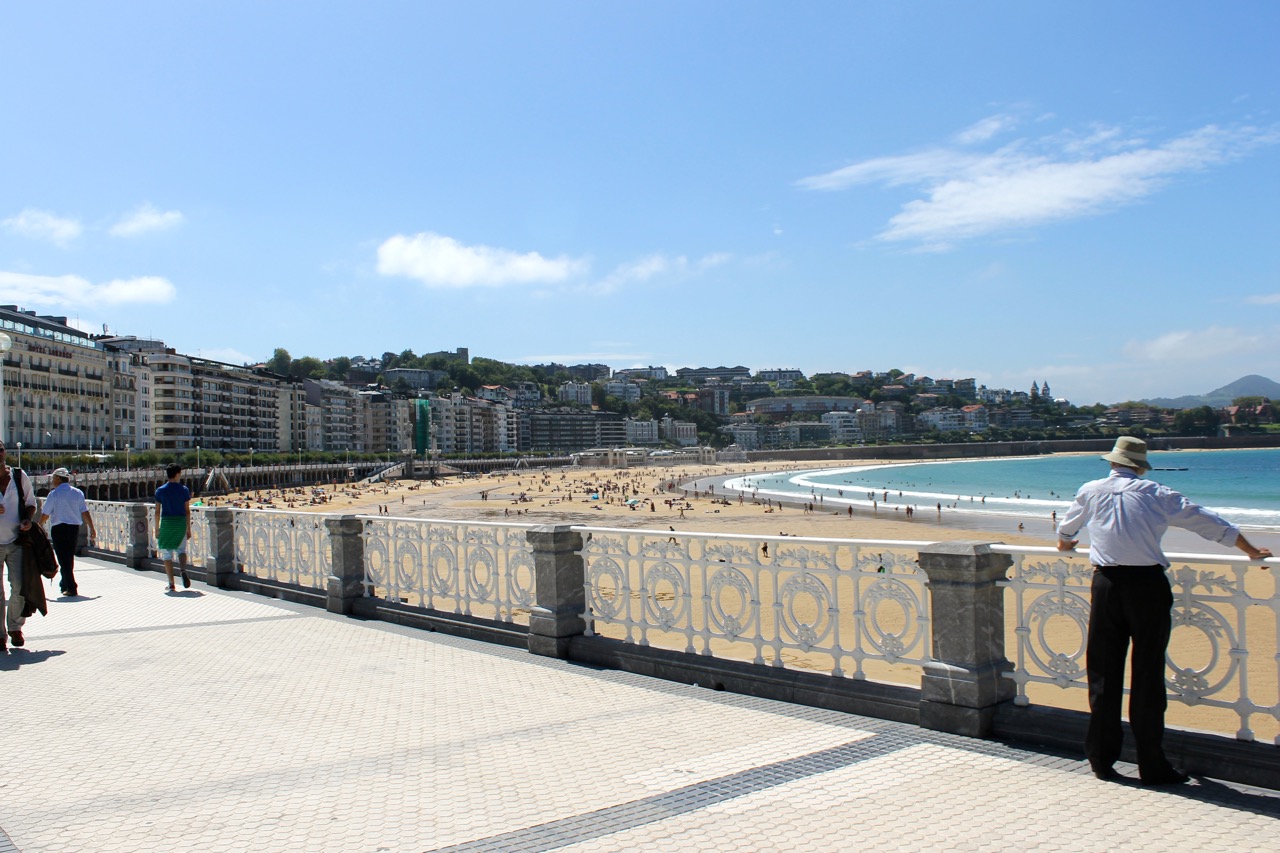 I could very easily live here for a short period of time to ensure quick and easy access to that kind of water daily. The only downside is the local language is Basque and not Spanish so if you’re coming here on a language holiday, think again. What’s Basque you ask?

“Basque (/bæsk/ or /bɑːsk/; Basque: Euskara, IPA: [eus̺ˈkaɾa]) is a language isolate ancestral to the Basque people. The Basque are indigenous to, and primarily inhabit, the Basque Country, a region that spans the westernmost Pyrenees in adjacent parts of northern Spain and southwestern France.” 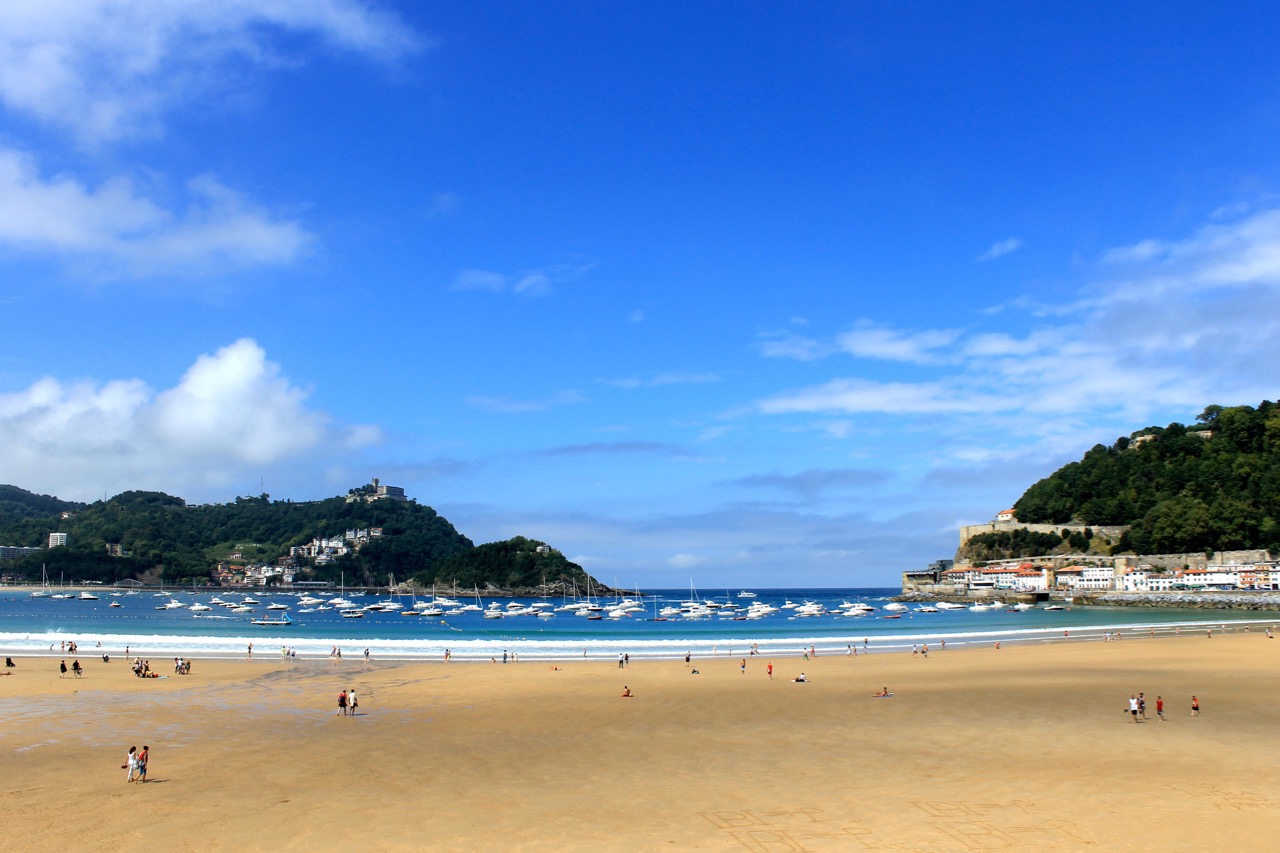 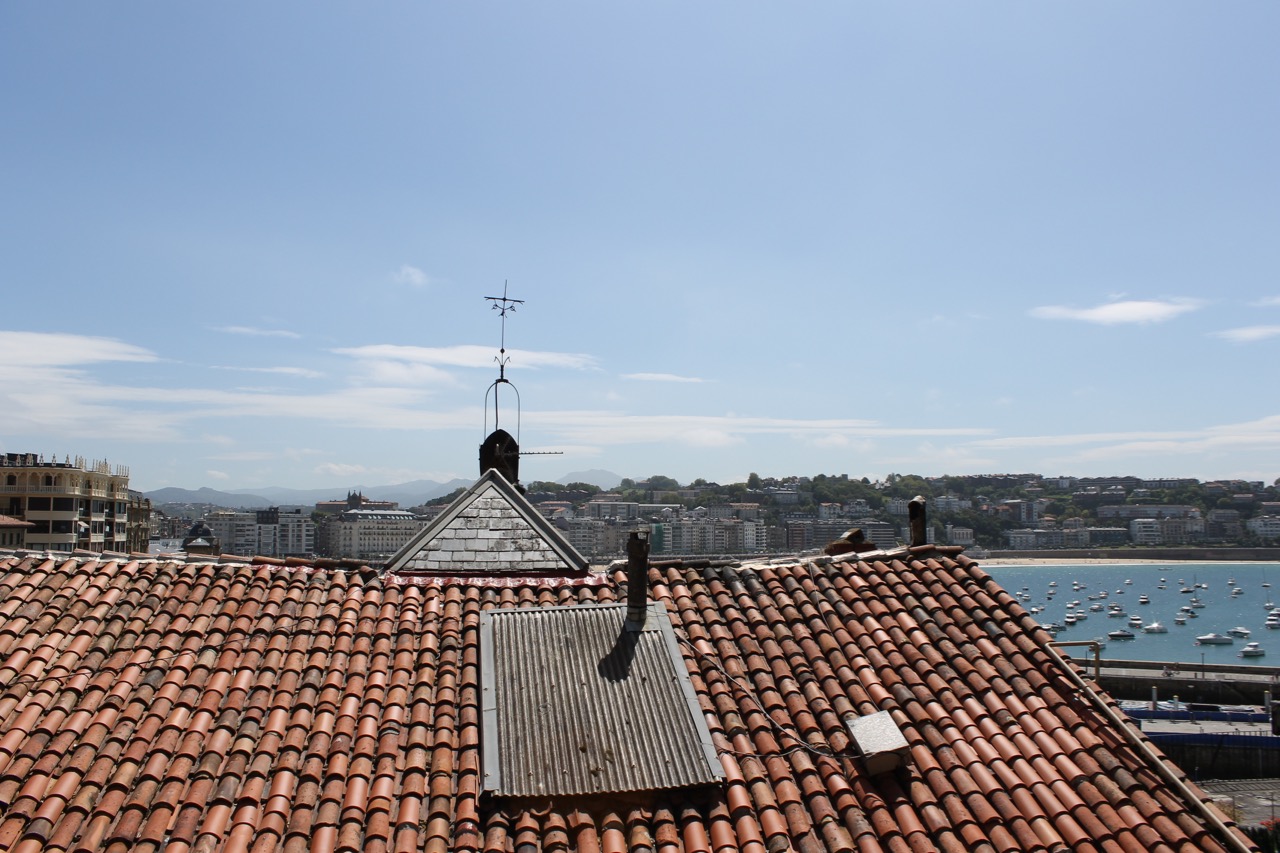 Crawling up the hill to get some nice snaps of the city. 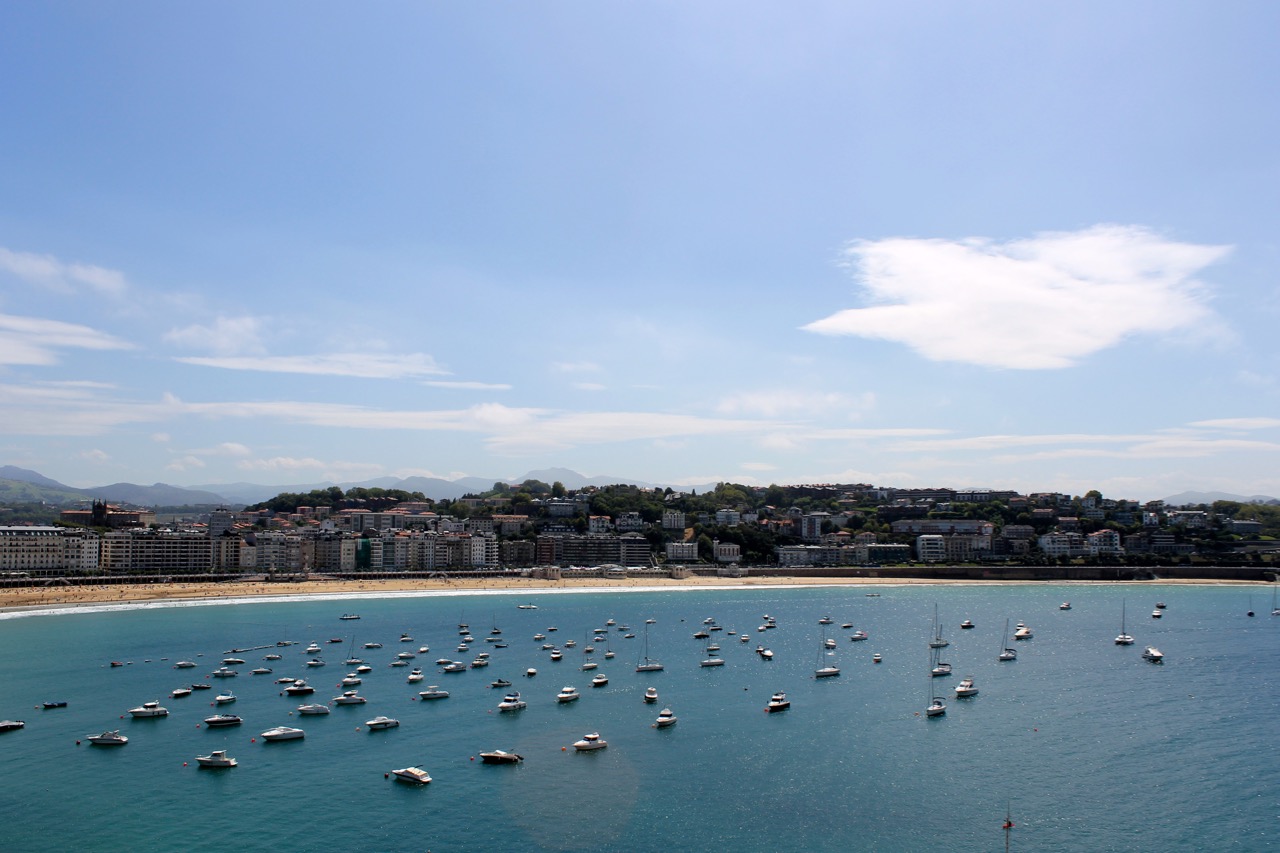 Quiet and still up there! 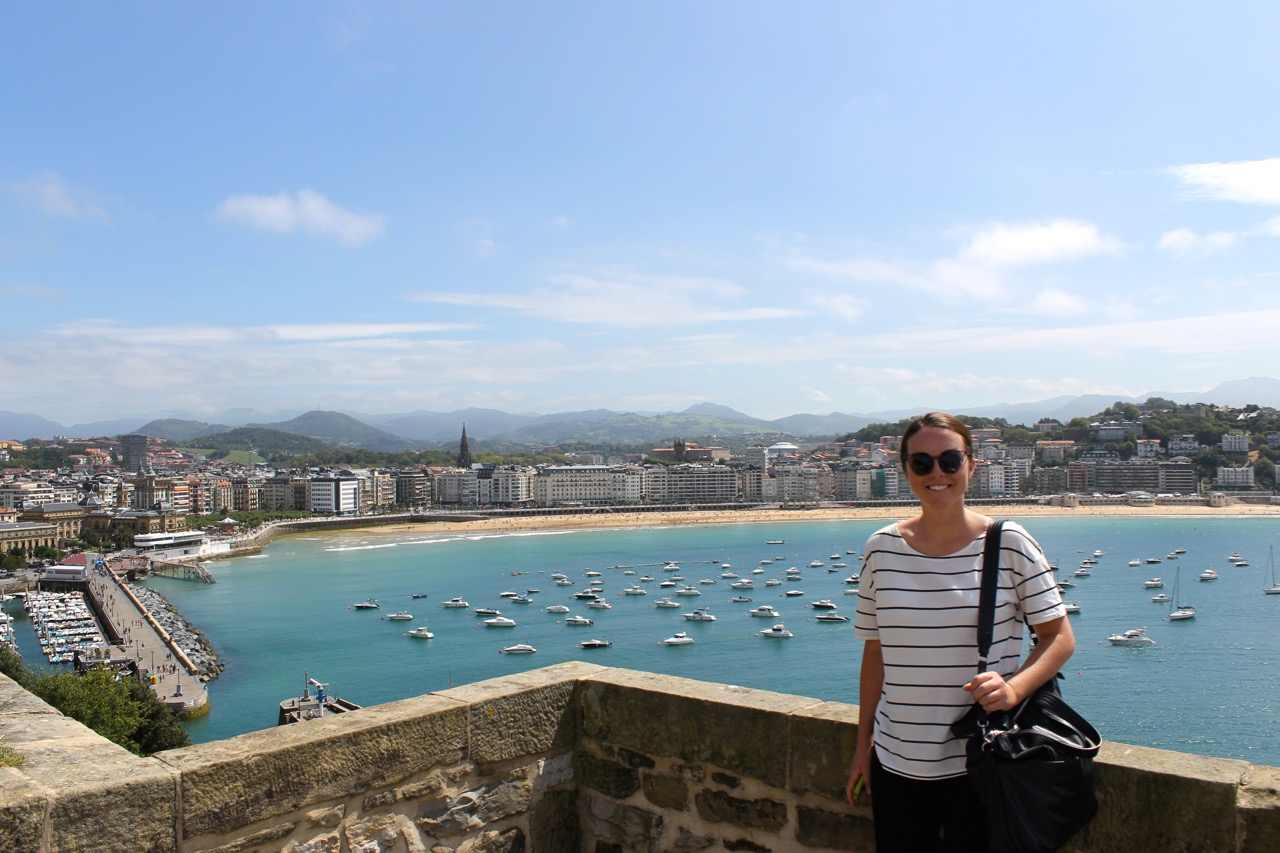 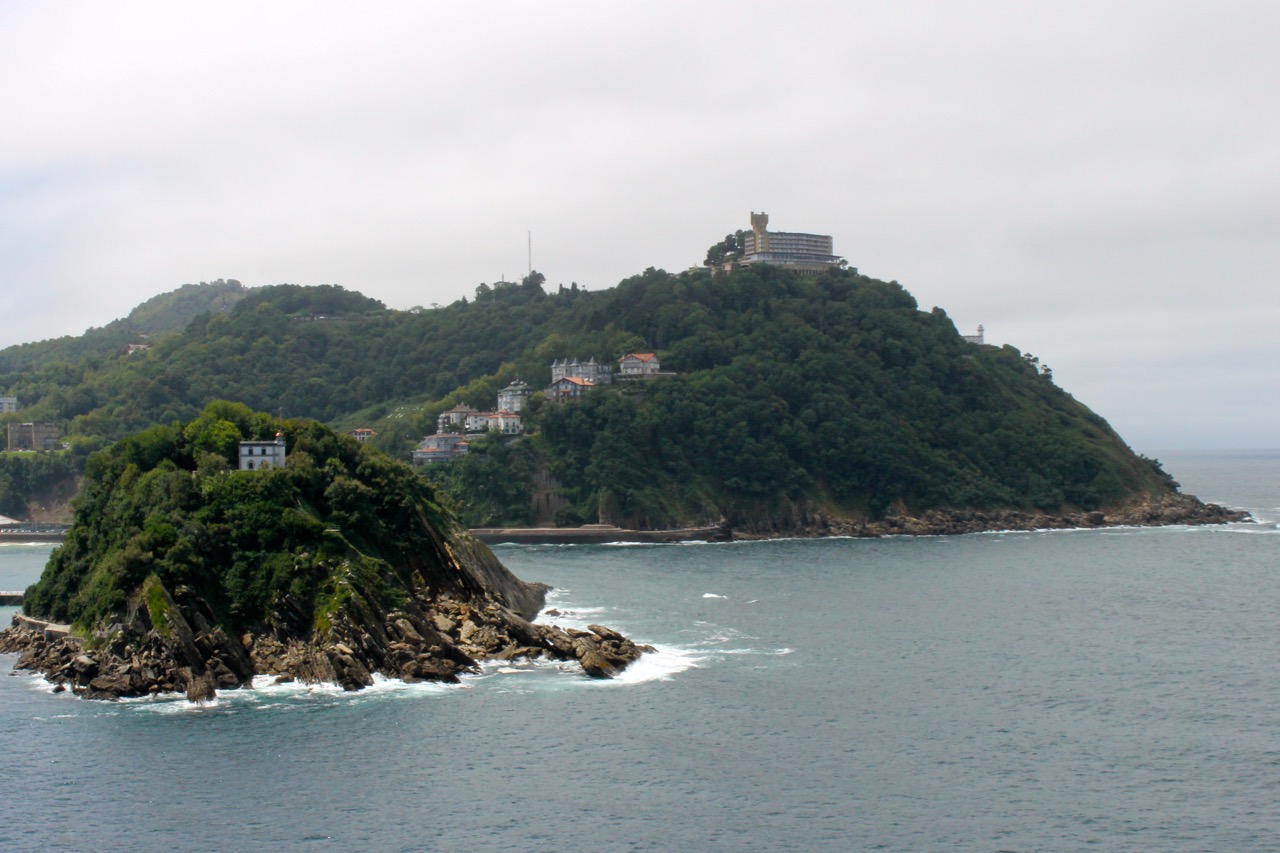 Maybe that’s a nice place to live? Should we enquire? 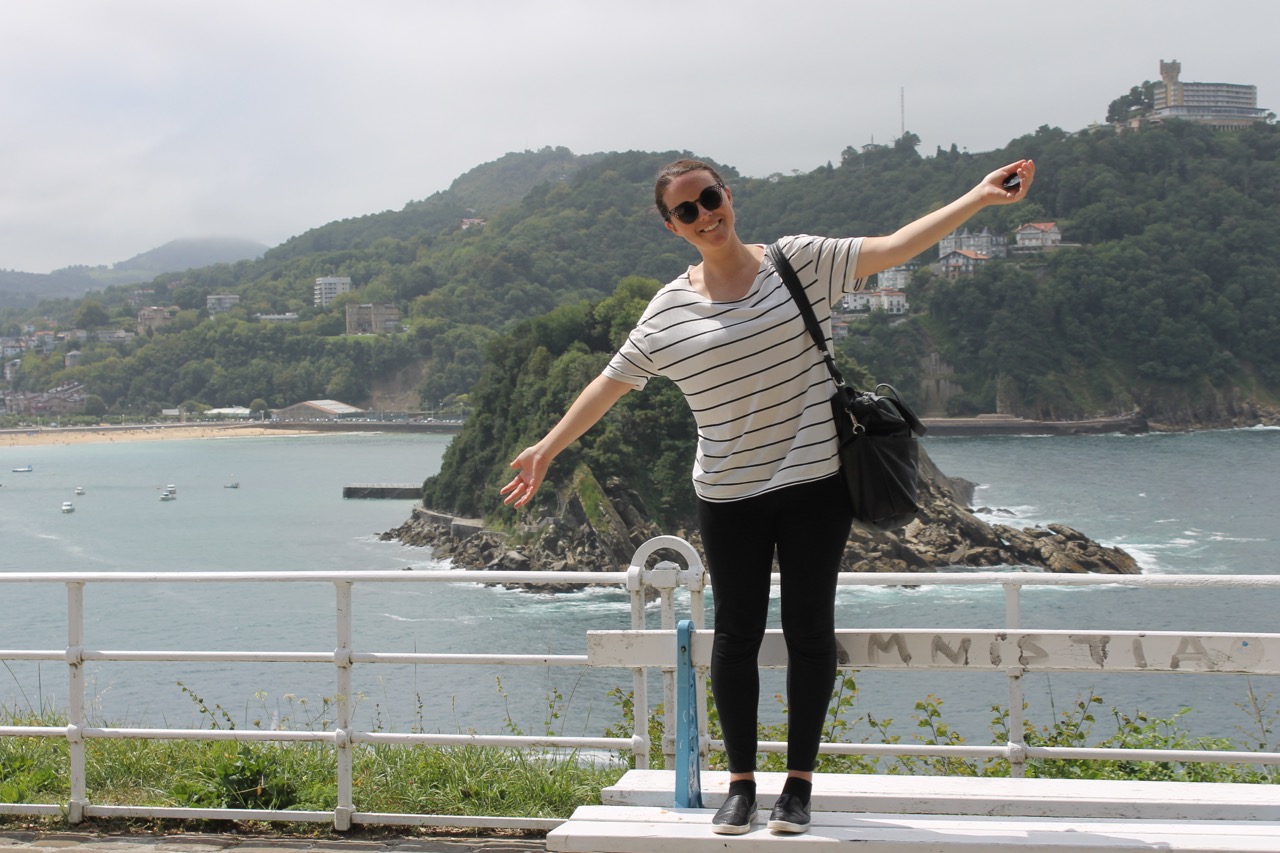 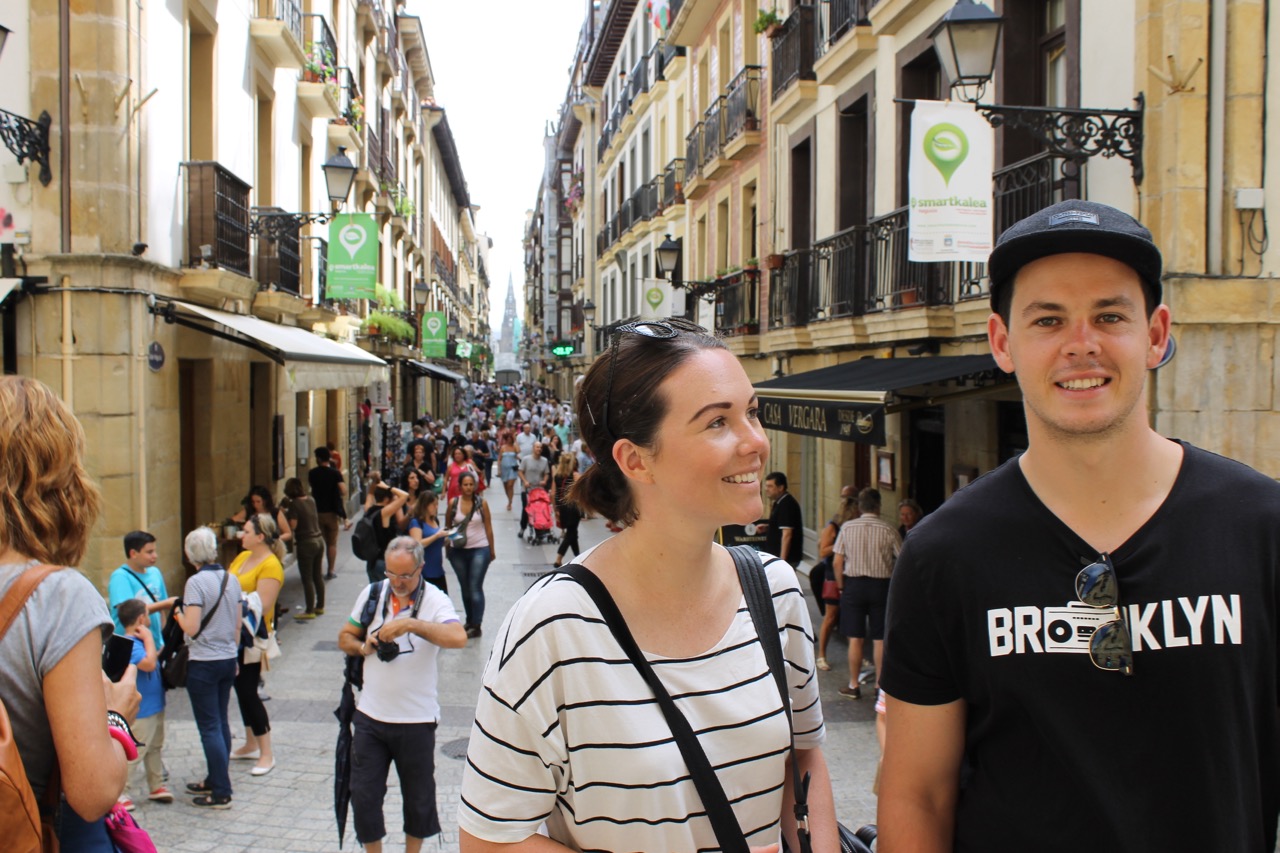 Hanging with my bro’ 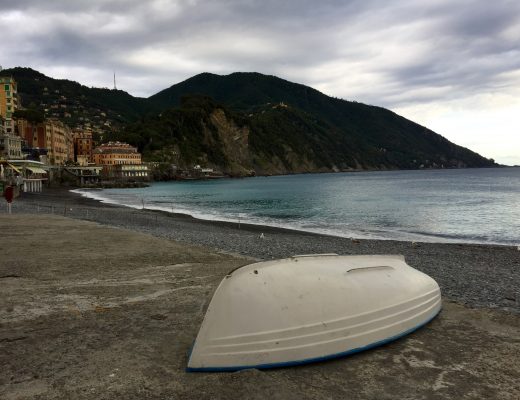 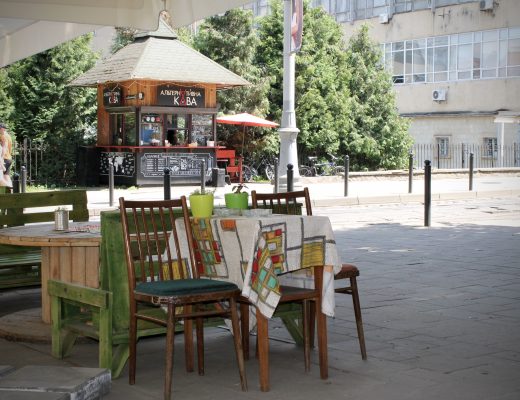 The Best Coffee in Lviv, Ukraine 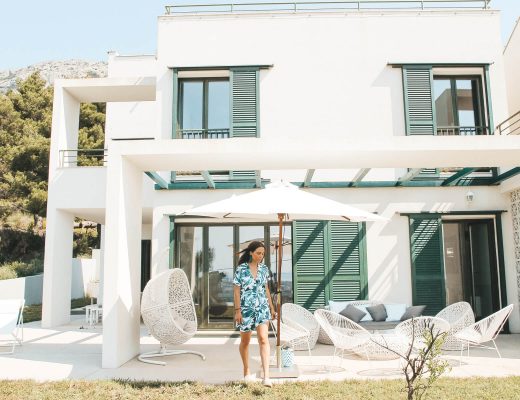 Where to Stay in Split: Luxury Villas in Croatia